While most of the hype around the Season 3 Reloaded update in Call of Duty: Warzone and Black Ops Cold War revolves around actual fucking Rambo getting added to the game, the addition of the AMP63 could soon become an even bigger story.

‘Why is that,’ you ask? Do you remember the Sykov; that terrifying, full-auto, dual wield monster of a pistol that ran riot in Verdansk for a few weeks? Well, there are some concerning similarities between the Sykov and the AMP63 that could mean we’ve got yet another overpowered secondary weapon on our hands here.

The AMP63 is fully automatic, but as standard – unlike the Sykov, no attachment is needed to get that crazy rate of fire. The AMP63, as you can clearly see form the screenshot at the top of this article, will also have the capability to become dual wield. All sounds a bit familiar, doesn’t it?

If the AMP63 does turn out to be as powerful as the Sykov and one of the best Warzone guns, then players will be desperate to get their hands on it. But how do you unlock the AMP63?

Here’s everything we know so far about how to get it.

You can unlock the AMP63 pistol via an in-game challenge in Warzone and Black Ops Cold War’s multiplayer or zombies modes.

In multiplayer or Warzone, you can unlock the AMP63 by killing five enemies in 20 separate matches using a pistol. In zombies, the challenge is to get 400 critical kills using pistols. Remember that matches must be completed to ensure your progress counts, so no leaving matches early!

Alternatively, if you don’t want to grind a challenge to get your hands on the AMP63, you can also unlock it by buying a blueprint in the store…

The AMP63 released with its own blueprint variant in the store, and is the quickest way to unlock the new pistol in Warzone and Black Ops Cold War. It does mean parting with some cash, but the Gamma Ray AMP63 does look absolutely marvellous. 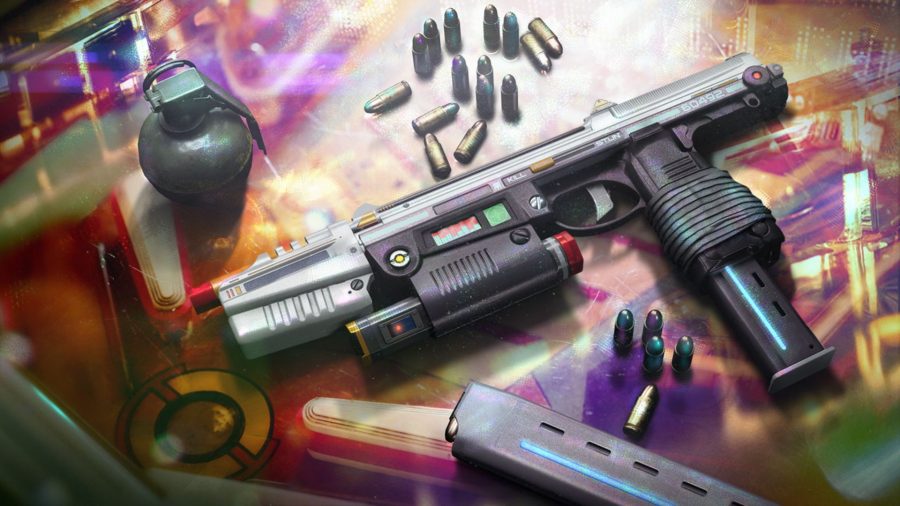 Whether you decide to complete a challenge or dive into your wallet, the AMP63 looks to be worth the investment of time or money. If it’s anything like the last pistol that was added to the game, the best AMP63 Warzone loadout could be terrorising Verdansk before you know it.