Call of Duty: Vanguard’s perks give players in the World War 2 shooter the chance to gain three advantages on the battlefield. In Vanguard multiplayer, there are a total of 12 perks to choose from, split into three categories.

Some are classic perks that have been present in Call of Duty titles for years, such as Ghost or Double Time. Vanguard does also have some completely new perks to bring to the table, which might influence your multiplayer gameplay in ways we haven’t seen before, or take existing aspects of multiplayer and incorporate them into a perk. Looks like we’ll all have to brush up on our perk knowledge before Vanguard releases in November then, eh?

For those wanting to get a head start on their revision, we’ve compiled a list of Vanguard perks that were used in the recent multiplayer beta. While these are subject to change, it’s highly likely these will be the 12 perks we’ll get when the Call of Duty: Vanguard release date rolls around.

Here are all the Call of Duty: Vanguard perks:

These are the 12 perks that will definitely be in Call of Duty: Vanguard multiplayer, but there could be more than this when the game releases fully in November.

Of course, you can’t just pick whichever three you like – these perks are split into three groups, and you can only pick one from each.

Here’s the breakdown of each perk group, with full descriptions of what each perk does. 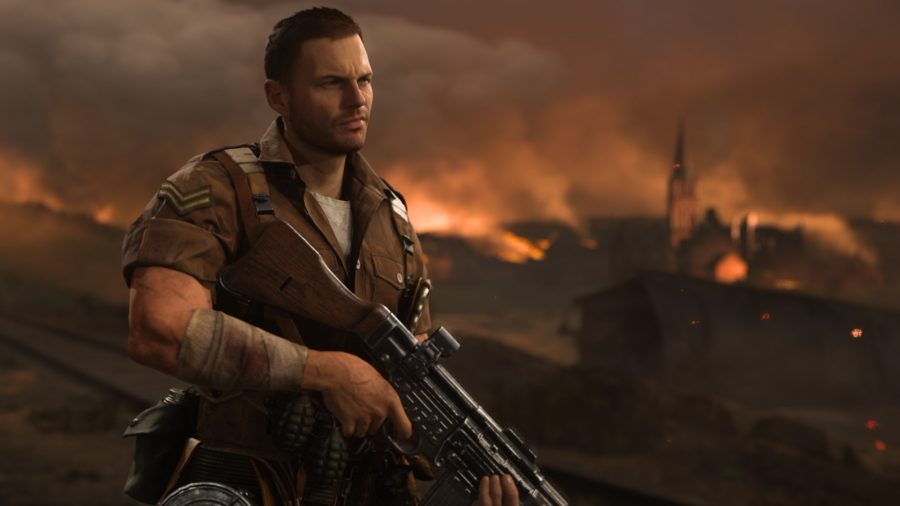 Training in how to avoid detection by the enemy. Immune to the effects of Piercing Vision.

Your vision pulses when enemies outside of your field of view see you.

Enemies appear on your minimap when firing un-silenced weapons

Enemies leave behind a footprint trail. See markers at enemy death locations and hide the death markers of enemies you kill.

Extra lethal on spawn. Thrown lethals display an indicator showing the path of the lethal.

Restock your tactical equipment every 30 seconds. 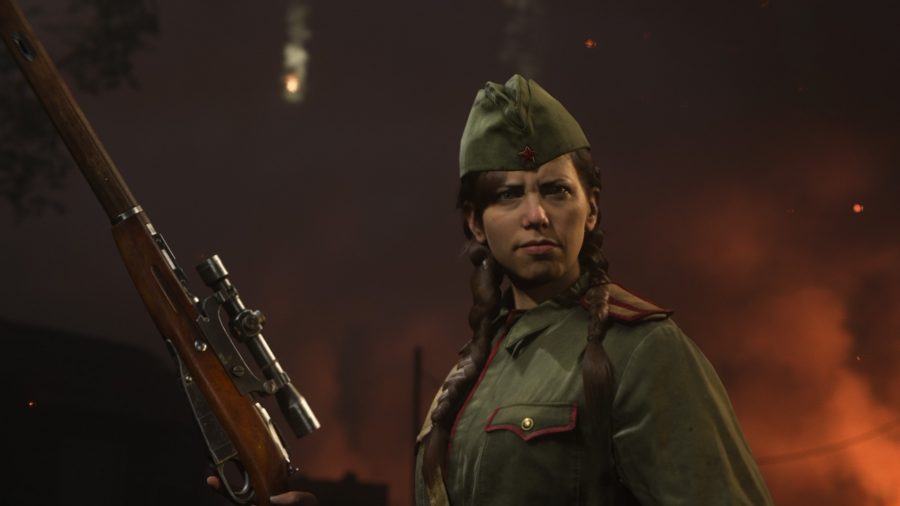 Each player’s personal preference will influence their choice of perks, but for us we think the best combination of Vanguard perks on paper is Ghost, Tracker, and Tactician.

Ghost will make you pretty much undetectable, so long as you aren’t camping, Tracker will add to this by hiding your death markers, and Tactician will give you a constant flow of tactical equipment like stuns and gas grenades. By the time Vanguard comes out, there will likely be some balancing changes to perks, so this trio could change over time.

That’s all the info on perks in Call of Duty: Vanguard. With a killer combination of perks alongside your favourite Vanguard weapons, you’ll be a force to be reckoned with out on the battlefields of World War 2.