Call of Duty: Vanguard is fast approaching, and Sledgehammer Games is going to try and wow fans with the post-World War 2 shooter’s multiplayer offerings. With a new mode in Champion Hill, 20 maps at launch, and new mechanics such as destructible environments, Vanguard multiplayer has a lot to offer.

The ideal place to get hands on with all of this multiplayer goodness is during the Vanguard beta in September. The beta will span two consecutive weekends, each allowing a certain group of players in, to not only build excitement ahead of the Call of Duty: Vanguard release date, but also help test and refine the game’s multiplayer gameplay, and catch any remaining bugs or issues before its full release later in the year.

Hype for Vanguard, and its beta, is starting to build, and players are wondering when they can play it, how to get codes, and much more. We’ve got all the answers for all of your Vanguard beta-related questions here in one place for you.

The Call of Duty: Vanguard beta will take place in two stages: September 10-13 and September 16-20. For each stage, certain groups of players will be allowed into the beta.

We’ve got more on the different stages later on in this guide.

The Vanguard beta starts on September 10, but we are still awaiting a set time for when it will go live from Activision. If it follows the same timings as the Call of Duty: Vanguard alpha, it should go live at 10:00 PT/ 13:00 ET/ 18:00 BST. We will update this section once we have official confirmation. 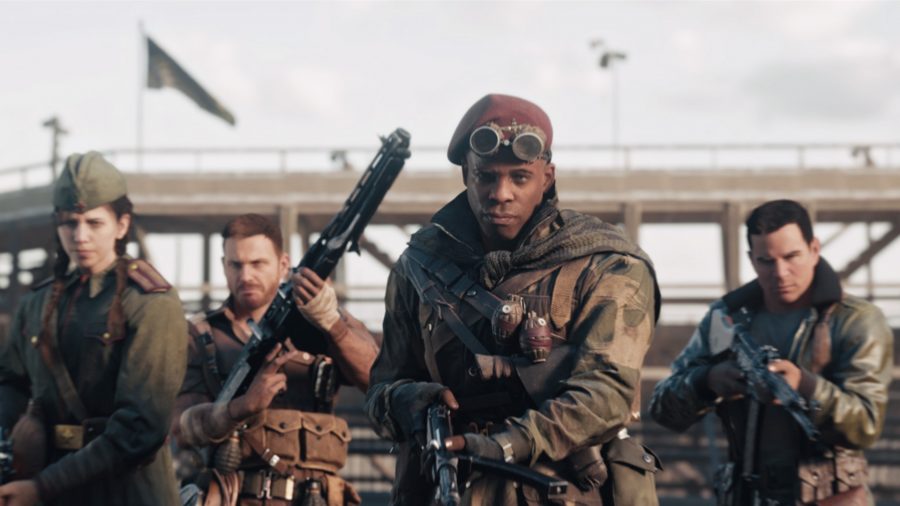 To play the first stages of the Vanguard beta, you may need early access codes to enter. There are two ways in which you can get Vanguard beta codes.

The second method was to watch the Call of Duty League Championship final between Atlanta FaZe and Toronto Ultra. Those with their CoD accounts linked to their YouTube accounts that watched the final were in with a shot of receiving one of 25,000 codes.

The Call of Duty: Vanguard beta will have a staggered roll out for players on various platforms. It will eventually be available for players on every platform that Vanguard releases on: PS4, PS5, Xbox One, Xbox Series X|S, and PC.

For some stages of the beta, you will also need early access codes to enter.

Here is when players on each platform can play the Vanguard beta:

Activision and Sledgehammer Games are yet to confirm which modes will feature in the Vanguard beta, but it is likely that core multiplayer modes like Team Deathmatch and Hardpoint will feature.

Champion Hill, which is the only mode on offer in the PlayStation-exclusive Vanguard Alpha, could also return so that players on Xbox and PC can experience it.

That’s everything we know about the Call of Duty: Vanguard beta. If you’re yet to get all the lowdown on the Alpha version of the game, check out our dedicated Vanguard Alpha guide which has all the dates, timings, and info you’ll need.