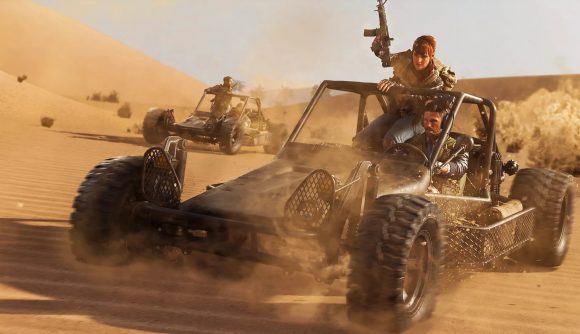 Call of Duty players are reporting major issues after playing Modern Warfare and Warzone. The update brought about Season 6 in the games, but has also created problems for many players across multiple platforms.

Players were understandably excited to try out Season 6, as the new additions to the game included a fast travel underground system in Warzone as well as the incredibly unsubtle Armoured Royale mode, two new operators and two new weapons. Multiplayer is getting four new maps and playlist modes.

However, players’ games – much like my teammates when they get behind the wheel of an SUV – are crashing, rendering the update unplayable. This is mostly reported on PS4 and PC, but it’s difficult to see why Xbox players would be exempt. Players are reporting games crashing after only thirty seconds of playtime and repeated crashes forcing them out of the game. Even players with the latest GPU drivers installed are facing the same problem.

Streamer and content creator Cameron ‘Westie’ West had this issue no fewer than five times after the update.

Neither Call of Duty nor Activision has commented yet on the crashes, but we’ll keep this page updated with any bug fixes or repair updates that come up.