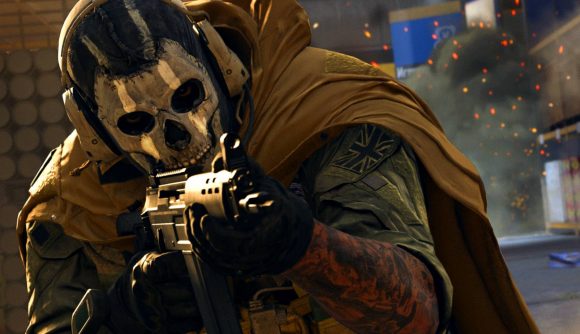 It’s safe to say that, on the whole, Call of Duty fans are quite excited for Modern Warfare 2. The next first-person shooter from Activision is going to see Captain Price and Task Force 141 return and fans are hoping this means a return to Modern Warfare 2019’s gritty narrative and addictive gameplay. One thing that’s leaving fans less excited, though, is the fact that new leaks claiming to reveal all 22 perks launching with Modern Warfare 2 appear to confirm that Dead Silence is once-again not on the list.

If you’re wondering why this is something of a big deal, you just need to look at what Dead Silence actually did – as a perk. In the first Modern Warfare title and World At War, it reduced all footsteps by 60%. In Modern Warfare 3, things were taken a step further and it silences footsteps and reduced the effects of the Recon perk.

Treyarch took things another step further in Black Ops 2 with a Dead Silence perk that removes all movement sounds and  stops audible callouts. This perk then appeared in Ghosts, Black Ops 3, Black Ops 4, and Infinite Warfare in various iterations of the above-mentioned effects.

As you can imagine, then, Dead Silence was something of a popular perk when it was available. Interestingly, Dead Silence was introduced to Modern Warfare 2019 – and Call of Duty Warzone – as a field upgrade. This iteration of the perk was timed and, as you would expect, made a players’ footsteps silent alongside improving movement speed.

The fact that this leaked Modern Warfare 2 perks list doesn’t include Dead Silence – which you can see for yourself below – is something of a frustrating revelation for Call of Duty players hoping to see it’s return.

NEWS: ALL perks in #ModernWarfareII!

However, it’s not really that surprising when you consider the fact that it hasn’t been available as a perk for almost four years now. Perhaps its’ inclusion as a perk in Call of Duty Mobile convinced players that it was going to be available, but that doesn’t seem to be the case. Of course, take all of this with a pinch of salt until we know more – but, the leaks above do seem something of a likely list.