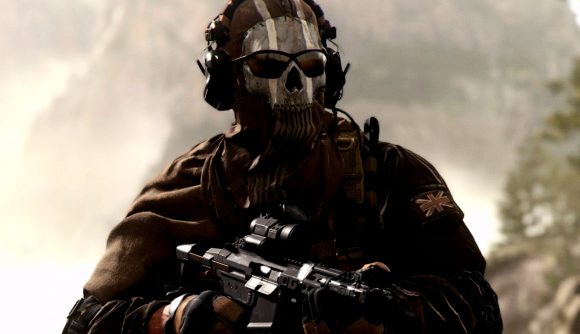 Infinity Ward is back at the helm and Call of Duty Modern Warfare 2 looks like a triumphant return to form from the FPS franchise facing waning support from fans. If you want to give this new shooter a go, you’ll be pleased to know that you won’t have to wait until the Modern Warfare 2 release date to check it out – as always, there’s going to be beta testing. Ahead of an official announcement from Activision, the Modern Warfare 2 beta start date has been leaked online by everyone’s favourite multi-purpose retailer: Amazon.

Quite a few eagle-eyed fans have spotted this, but known leaker Tom Henderson is the one who brought this to our attention at The Loadout. Looking at the Amazon US page for the Call of Duty Modern Warfare 2 Cross-Gen Bundle, which will set you back just under $70, fans will be able to find some “beta code offer qualifier” information. How suspicious…

It looks like Amazon has hinted that the #ModernWarfare2 BETA will start around August 15th. pic.twitter.com/ghqWb6kZ9D

Of course, there’s nothing saying that we won’t get a longer beta period for Modern Warfare 2 – that wouldn’t be out of the ordinary for Call of Duty games, anyway. However, take all of the above with a pinch of salt until we know more. It’s important to note that it appears that PlayStation players will get the Modern Warfare 2 beta around five days before those on PC and Xbox consoles. So, we could be getting a couple weeks’ worth of beta access – which is far from a bad thing.