Call of Duty: Modern Warfare 2 – a game name steeped in nostalgia and fond memories. I’ve seen many Call of Duty game tier lists in my time, and sitting atop a large portion of them is 2009’s MW2. Due to this history, there is already rampant excitement for this year’s CoD title of the same name, despite fans being fed nothing except a logo, a promotional video of a drone zooming around a shipyard, and the reveal of the main characters.

However, I’m struggling to be drawn in at the moment.. Admittedly there are, on paper, plenty of reasons to get hyped: a continuation of Modern Warfare 2019’s decent narrative, rumours of a new tactical mode called DMZ, and suggestions from Activision and leakers that this will be a new era for Call of Duty.

Despite all of this, I find myself feeling pessimistic – a state I’ll probably remain in until I get my hands on at least some form of beta, as even the most impressive of trailers or gameplay footage won’t sway the way I’m feeling right now.

There have just been too many red flags recently, in my opinion, to get excited about Modern Warfare 2 right now.

Arguably the biggest for me is how Modern Warfare 2 is going to stack up as a competitive title. Despite mainstream success, the last three main series CoD titles have been far from ideal in terms of their competitive prowess.

While it has a half-decent ranked mode now thanks to the support of Treyarch, Call of Duty Vanguard’s gameplay and limited map pool make it a frantic, repetitive experience to play competitively. Said ranked mode was also released three months after the game launched.

Black Ops Cold War was arguably the strongest of the previous three CoDs in terms of having competitive gameplay, with decent maps to boot. However, opting for the incredibly outdated and over-complicated League Play system for its ranked mode was a major misstep. Like Vanguard, ranked play was added to the game far too late.

And then the worst of the bunch, Modern Warfare, the last multiplayer offering from Infinity Ward – a game that, to this day, is still without any form of ranked mode, which is pretty unacceptable of a Call of Duty title. 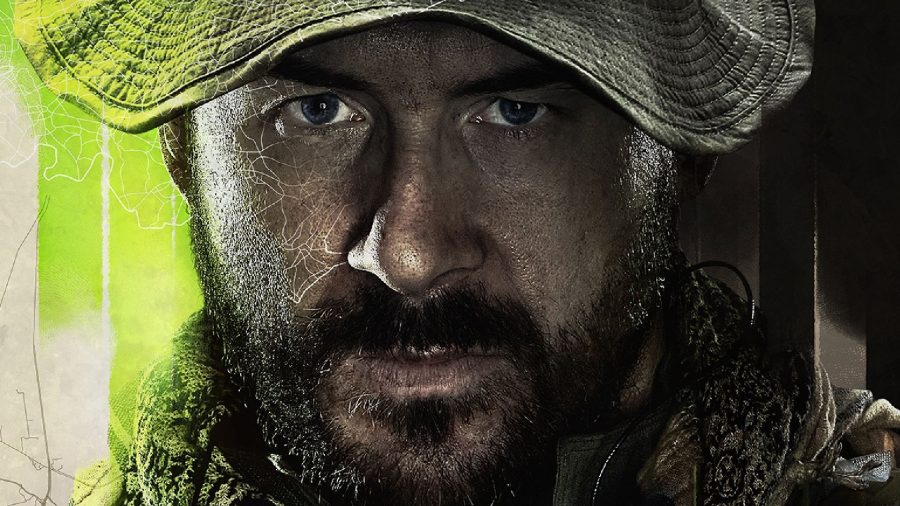 One recent encouraging sign is that CDL pros have already been testing Modern Warfare 2 and giving feedback to Infinity Ward, marking the earliest point that pro players have been able to test a CoD title ever, according to CDL general manager Daniel Tsay. However, it’s not enough to put my mind at ease on that front just yet.

While that is my biggest concern right now, there are other rumoured aspects to MW2 that are also causing me to raise my eyebrows.

If the leaks and rumours are to be believed, the new Modern Warfare 2 DMZ mode sounds excellent on paper. A new, tactical game mode, built from the ground up on MW2’s shiny new engine, with exclusive cosmetic rewards for those that master it – sounds like a great change of pace from CoD’s standard multiplayer action and from Warzone.

However, we’ve already seen one attempt at making an Escape From Tarkov-style tactical extraction mode go up in flames already from a major FPS release, that being Battlefield 2042’s Hazard Zone. If DMZ is as much of a bolted-on afterthought as Hazard Zone was, it will not be the enjoyable, content-rich mode some are already expecting.

Speaking of being content-rich, Modern Warfare 2 will absolutely have to deliver on being an entertaining and well-supported title, if the reports about it potentially having a two-year cycle, rather than just 12 months, are accurate.

while a lot of the community squeals in excitement at some character artwork, I’ll keep a lid on things for now

While we know Activision has become expert at filling the Call of Duty store with lots of great weapon and operator skins, I’m referring more to in-game content that keeps you coming back. Playlist shuffles, limited-time modes, and more will all need to be frequent and well-executed to make this game last for double the duration of its predecessors.

Hopefully, the decline in engagement reported by Activision earlier this year will prove that all the epic cosmetic bundles and crossovers in the world won’t guarantee player retention, and MW2 will provide entertainment and content that’s more than just skin-deep.

There’s a good chance that all of my concerns may be addressed by the time MW2 is out. It might be an excellent competitive FPS experience, with a ranked mode dropping not long after launch. DMZ might be a perfectly-executed and immersive third mode. And it may lure me in continually for two entire years with lots of great content and variety. However, none of this is a certainty right now.

So while a lot of the community squeals in excitement at some character artwork, I’ll keep a lid on things for now. Modern Warfare 2 should be an excellent game that will reverse the CoD series’ declining engagement, but as I’ve seen in the last three years, that’s never a guarantee.