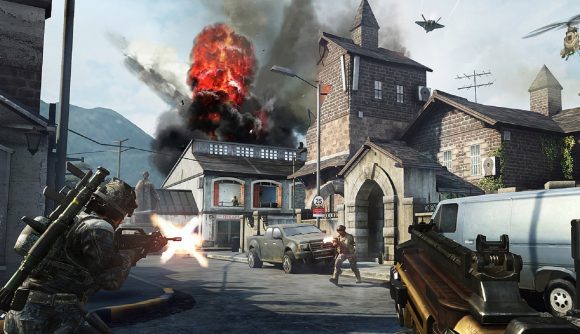 Activision has cancelled the Grand Finals of the Call of Duty: Mobile World Championship due to continuing concerns about player and fan safety amid the COVID-19 pandemic. In a statement released on Twitter, Activision says that its “highest priority will always be the wellbeing of our players, fans, and communities around the world.”

While CoD: Mobile will undoubtedly survive this setback, the World Championship in Los Angeles was set to be the biggest event in the history of the fledgling esport. Following the tournament’s cancellation, the $750,000 prize pool will be distributed evenly across the Regional Champions; Tribe Gaming, Influence Rage, Kings Clan, Team Mayhem, Rejection, NRX 29:11, and T1.

As disappointing as this is, safety always comes first, especially with the pandemic still not under control in the United States. Activision says it “does not want to put players at risk by traveling to a hosted, live event.” The company did not mention whether it considered hosting an online event similar to those that it employed so that Call of Duty League teams could play in the latter half of the 2020 season.

Esports, like every aspect of our lives, has been acutely affected by the coronavirus pandemic, with many LAN tournaments being played online or – in exceptional cases for the biggest tournaments – in-person by means of quarantine and team bubbles. Tournaments like the Call of Duty: Mobile World Championship feature teams from all over the world, so mitigating ping discrepancies and ensuring a fair playing field would prove difficult in a remote tournament.