Battlefield 2042 is making a couple of big changes to the way vehicles are used in its All Out Warfare game modes. While there is still the trademark wide range of aerial, land, and aquatic vehicles, 2042 looks to shake a few things up.

With enormous lobbies and gigantic maps, transportation was always going to be a key gameplay factor. To make sure all players have more chance of getting themselves some wheels to cross the vast expanses of 2042, the Battlefield team are giving players the chance to call in vehicles in the thick of the action. No more waiting around in the deploy menu hoping to snipe a seat in a tank.

As well as the new vehicle summoning system, there are dozens of fan-favourite and all-new vehicles coming to Battlefield 2042. So we decided to bring everything together in one place, where you can find all the information you need about vehicles in the new Battlefield.

Here is a list of every Battlefield 2042 vehicle that has been confirmed so far.

The new vehicle call-in system in Battlefield 2042 lets you summon a land vehicle to your position while in action via a tablet interface. All players can do this – this is not tied to specific Battlefield 2042 specialists or roles.

According to EA and DICE, the call-in system is “dependent on map and mode and will have a specific budget assigned to each team.” This means that you cannot continually spam this to call in an unlimited supply of tanks, for example.

Also, when a player summons a vehicle, they will experience a cooldown for a certain period. This ensures the feature can’t be spammed, and that other players have the opportunity to use the team’s budget to get their own vehicle dropped into the battle.

The call-in system does not work for aerial vehicles like helicopters and jets, however. To use these, you will still have to use the classic Battlefield method of sitting in the deploy screen waiting for one to spawn. 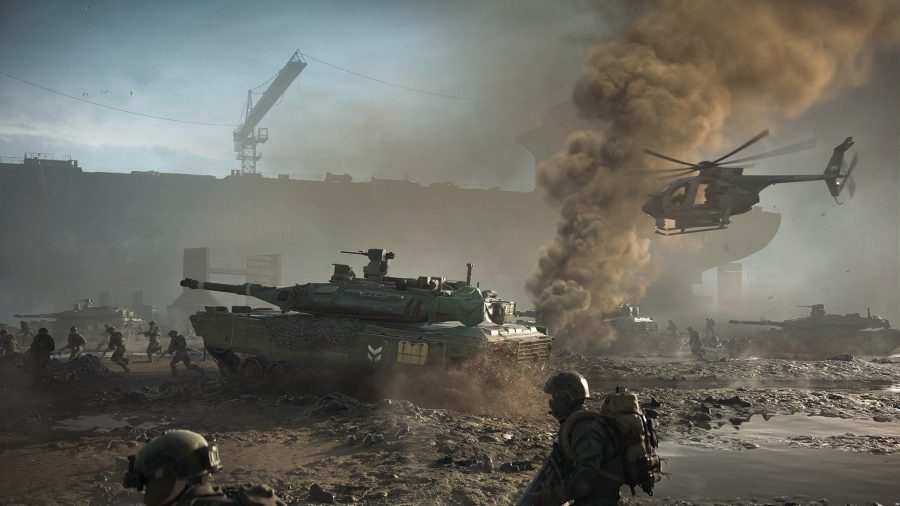 From tanks to Tuk Tuks, Battlefield 2042 has an array of land vehicles. Not only can players now summon these to their position, but there is an extra focus in 2042 on the roles within vehicles. Each seat in a vehicle will have a very specific role to play, from spotters, to extra gunner positions, to landmine droppers. 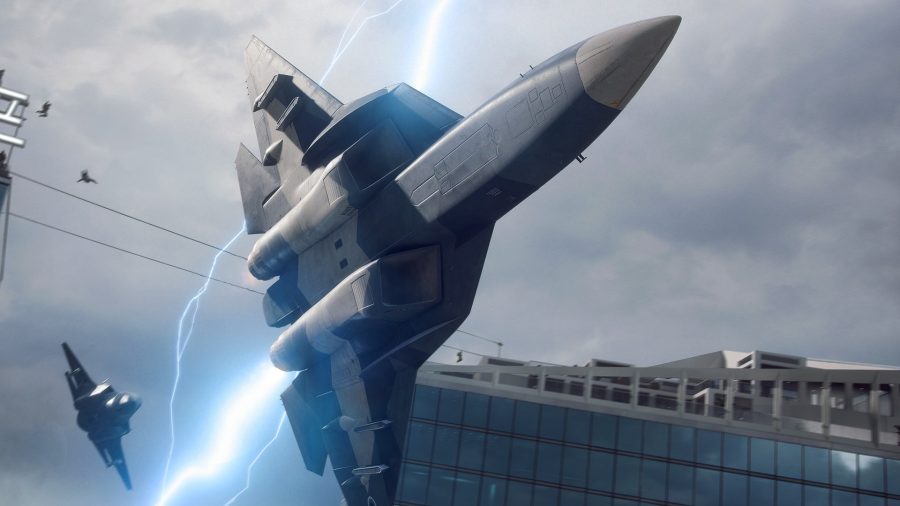 If you love the thrill of an aerial dogfight, Battlefield 2042 may be the best in the series yet for you. According to the devs, it has massively expanded the skybox limits of each map to give players tonnes of room for aerial combat.

Aerial vehicles like jets and helicopters are not included, however, in the new vehicle call-in system. 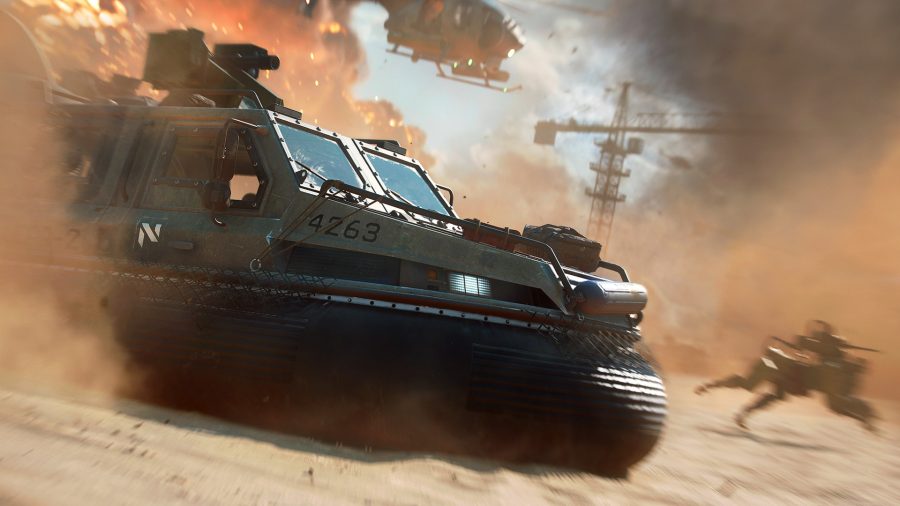 In terms of exciting aquatic vehicles in Battlefield 2042, there isn’t too much to shout about just yet. While there will be vehicles capable of going on water, such as the Hovercraft, 2042’s senior designer Daniel Berlin says that “there isn’t a focus on naval-specific warfare right now.”

Once we get more information and confirmed vehicles for Battlefield 2042, we’ll update this guide for you. In the meantime, get excited about all those hours you’ll save no longer sat in the deploy menu waiting for a tank. Huzzah.