With three different modes, keeping the Battlefield 2042 meta healthy and competitive is going to be a gigantic task for DICE this year, but it sounds like the development team are up to the job. Through a series of Battlefield 2042 updates, DICE plans to keep All-Out Warfare, Hazard Zone, and Battlefield Portal going so it can continue to deliver those Battlefield moments we’ve come to love.

To make this process a bit easier, we’ll be compiling all of the Battlefield 2042 updates in this nifty little guide. That means you’ll be able to peruse past and present Battlefield 2042 patch notes at your leisure to track the changes EA and DICE are making to the game over time.

This new update brings a host of new changes and updates to Battlefield 2042 after the game’s last significant update in January. Update 3.3 is the next update to DICE’s multiplayer shooter, and it launches March 8, 2022.

Patch 3.3 is a smaller update focused around implementing a revised Scoreboard, which is something that the community has been asking for for a while. There are also some smaller general fixes, too. Another update is planned for April 2022.

This patch is designed to deliver small fixes and improvements. However, all the juicy stuff – like legacy content – will be coming at a later date. Update 3.3 is scheduled for mid to late February and will include a Scoreboard refresh. The VOIP addition will not be a part of these updates.

The next update for Battlefield 2042 is update 3.1 and will go live at midnight PT / 3am ET /8am GMT on December 9, 2021. It contains a even more changes and fixes. You can see the full patch notes below:

For a full look at what’s to come, check out the Battlefield 2042 update 3 patch notes below. You’re going to want your reading glasses for this, by the way. 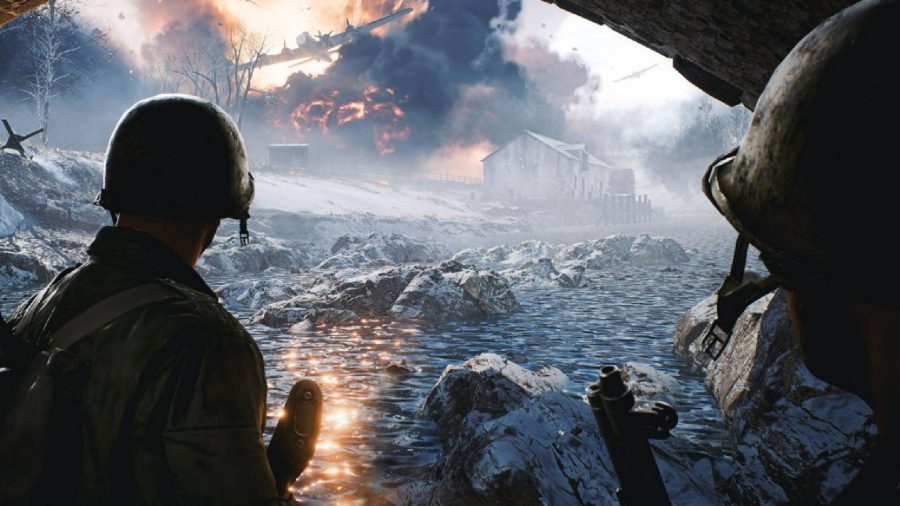 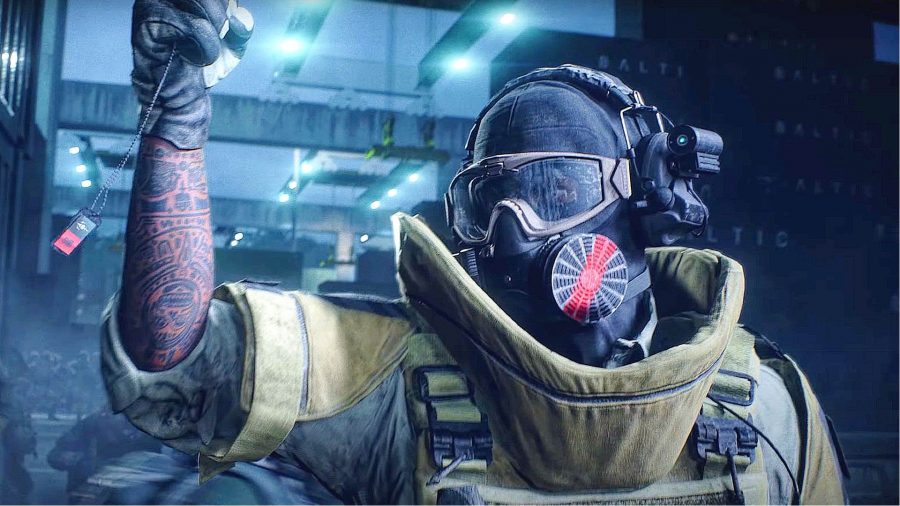 So there you have it the big Battlefield 2042 – hopefully that’ll fix some of the persistent bugs plaguing the game right now. 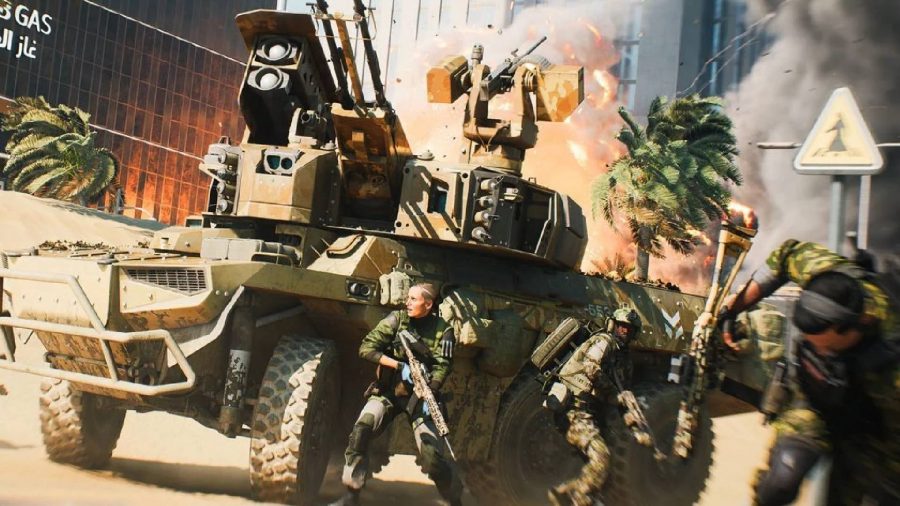 We’re getting the second Battlefield 2042 update on Thursday, November 25 and it includes some long-requested changes to the game and its guns. While DICE has confirmed we won’t be seeing scoreboards, VoIP, or server browsers yet – they are in the works for a later update.

There you have it, the full patch notes for Battlefield 2042 update 2.

It’ll be the biggest update the game has had since launch and you can find the full notes for that update here.

The Battlefield 2042 day one patch went live on November 18, 2021. This patch fixes a number of issues that were identified before Early Access began.

The Battlefield 2042 day one patch notes are as follows from EA:

We’re yet to get a big update for Battlefield 2042 since the game has only just launched into early access, but DICE has already made a couple of small changes to the early access build.

We’re expecting more in the big day one update on November 19, but for now here are the Battlefield 2042 patch notes in full from EA’s support page.

Breakthrough End of Round

EA has also confirmed that is is looking into a whole host of known bugs to fix in later Battlefield 2042 updates. These include frame drops, spawn problems, weapon spread, downed state issues, and more. Expect news on these in the next set of patch notes.

So that’s it for a Battlefield 2042 update at the moment. We’ll keep this guide updated with patch notes as they come in, so you can sit back, relax, and read our best Battlefield 2042 guns guide while you wait.