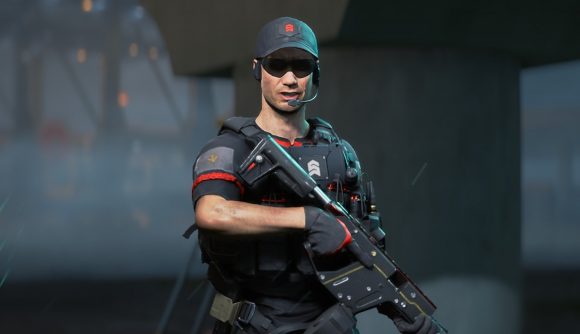 According to Steam Charts, the average player count for Battlefield 2042 on launch in November 2021 was 51,299, but this has fallen to 5,904 in the last 30 days – a drop of 88%. However, a quick look at the concurrent players graph suggests that number is about to get much smaller, especially since the game recorded a peak of just 4,081 players in the last 24 hours.

Of course, this isn’t the extent of Battlefield 2042’s PC playerbase, as the game is also available via Origin and Epic Games, but those still playing are certainly feeling the pinch. One person on Reddit says they’re being placed into 64-player Breakthrough matches with bots and another says they spent 45 minutes trying to get into a match.

It’s hardly surprising either. In the last week, a petition calling for EA to offer players refunds on Battlefield 2042 has started gathering steam, with more than 20,000 signatures to date. Several content creators have also admitted they won’t be covering the game any more due to the lack of entertainment and interest they’re receiving.

While there are some in the community who wish to see this game reach its true potential, the mass exodus from Battlefield 2042 servers suggests there’s only a finite amount of time they’re willing to wait before they move onto pastures new – or if they don’t want to completely abandon the Battlefield franchise, pastures old too.