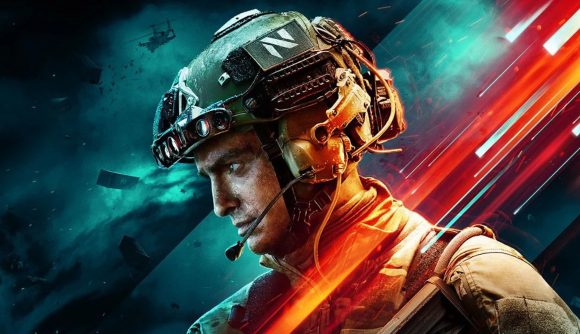 Battlefield 2042 is meant to give players the chance to feel the tides of war, but at the moment, all players are enduring are the tides of delays. Just 24 hours after Electronic Arts’ CEO Andrew Wilson admitted that some of the design choices did not “resonate with everyone”, Battlefield 2042’s long-awaited scoreboard update has been delayed.

Update 3.3, which was due to arrive in mid to late February, was due to feature a new and improved scoreboard and a whole host of changes that DICE has been working on ever since the team came back from the holidays. However, in a new statement from the Battlefield Direct Communications team, players are going to have to wait a few weeks more to see this update.

According to the team, the update will roll out in “early March” instead so that the team has extra time to “improve the quality” of the patch and include more fixes.

The announcement hasn’t gone down well, either. Given the last patch introduced a handful of small hotfixes, and today’s one brought back Renewal for Xbox One and PlayStation 4, there’s a lot to be addressed by the development team.

Our next Update after todays Hotfix will now roll out in early March. This is a change from our last messaging to you all on it's intended release.

The extra time will help to ensure we improve the quality of our Updates, and include additional changes.https://t.co/WoeHvOludK

This delay also follows the news that Battlefield 2042’s Season One has been pushed back to early summer to take player feedback into account and address some of the game’s biggest problems.

Whether that’ll include the addition of promised legacy features, like in-game voice chat, is yet to be seen.