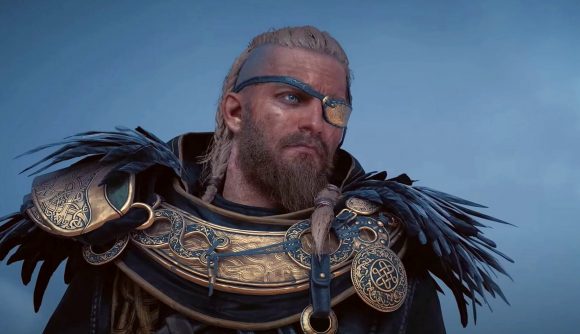 Fear not, Eivor enjoyers, for the Assassin’s Creed Valhalla Forgotten Saga DLC release time is fast approaching. You haven’t got long to wait for the free roguelite-inspired DLC to drop alongside Assassin’s Creed Valhalla update 1.6.0, with the new content arriving on August 2 – but when exactly can you jump in and start perfecting your run through the depths of Niflheim?

Well, if you look back at previous big content updates and patches, they tend to be released arond the same time of day, and this latest update will be no different. Ubisoft has confirmed the Assassin’s Creed Valhalla Forgotten Saga DLC release time to be at 5am PT/ 8am ET/ 1pm BST on August 2. This is releasing as part of update 1.6.0.

The new Forgotten Saga DLC is completely free for all Assassin’s Creed Valhalla players, and the mode should breathe some extra life into what has already been a pretty heavily-supported game, in comparison to previous Assassin’s Creed titles.

The DLC will see players descend into Niflheim (that’s the Viking equivalent of Hell) and, in true roguelite fashion, battle their way through a series of no-return dungeons, improving their character’s build as they go. Permadeath will also see you head right back to the beginning each time you are defeated in battle. While Ubisoft has said that there will be a few aspects of your build that carry over after each death to make your next run more manageable, defeat will cost you pretty much all of your gear.

For Assassin’s Creed fans looking further into the future, you might be interested to learn that there’s recently been a lot of evidence hinting at a remake of the original Assassin’s Creed.