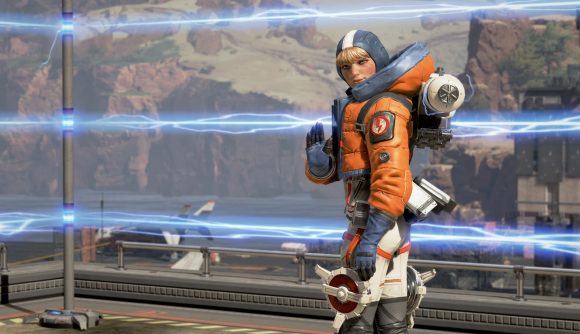 Of all the major changes coming in Apex Legends Season 11: Escape, a very small portion of the competitive FPS game’s player base will be excited for one in particular. With but a measly 1.8% pick rate, Wattson has rarely been seen recently. But now Respawn is giving the Static Defender some love in the hopes that we’ll be seeing more of her on new map Storm Point.

As noted in the patch notes, Wattson’s paltry pick rate is more than made up for by her exemplary win rate. According to Apex Legends Status, this sits at an incredible 19.3% in the battle royale mode – making her the most successful legend in the main game right now.

According to Respawn, there could be a number of explanations for this: “her defensive playstyle correlates to higher average placements, Wattson mains are diehard loyalists, and her hitbox has been the smallest in the game ever since Lifeline’s adjustment.”

Despite her success, Respawn is aware that the data doesn’t quite match the generally low perception of her. As such, “the goal of these changes is to redistribute her invisible power into the parts of her kit that shape the battlefield in a unique way.” By making Wattson visibly more impactful, the studio is seemingly hoping to fix the disconnect between her poor play rate and high win rate.

With balance tweaks, quality of life updates, and new ways to place her deployables on the way, there’s a lot happening with Wattson going into Escape. You can check out the full rundown of Apex Legends’ Wattson buffs, nerfs, and changes below. 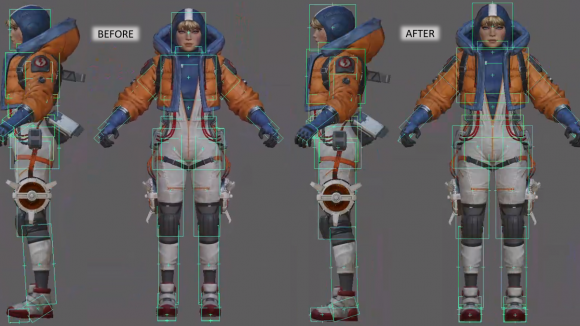 The Pylon output has been significantly reworked.

Pylon ordnance-zapping has been moderately reworked.

Additionally, the UI on the ground and HUD elements now display the amount of Shields that remain in the Pylon. You can check the percentage of Shields remaining in a friendly Pylon by pinging it.