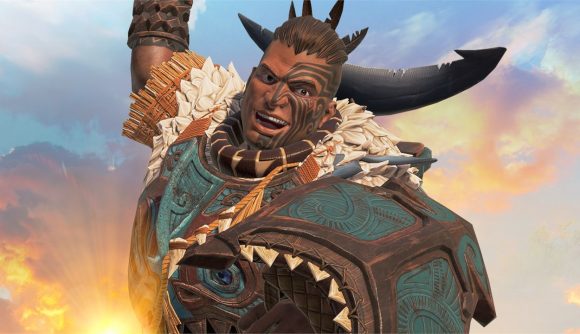 ‘Tap-strafing’ has really been the buzzword in the Apex Legends community over the last couple of weeks. The movement mechanic, which allowed PC players to make sharp and immediate turns mid-air to bamboozle opponents, has been at the centre of a debate after Respawn announced that it would be patching out the mechanic in an imminent update.

While the dust has settled on the tap-strafing debate, Respawn has today announced that it will not be removing tap-strafing as soon as it had hoped. The developer says it has encountered “unexpected side effects” when testing its fix for tap-strafing, and says it is “delaying its planned change to a later patch”.

It appears that in trying to remove tap-strafing, other existing balanced and legitimate movement mechanics were being impacted. With Respawn describing movement as “sacred” in Apex Legends, it doesn’t want to cause any collateral damage with this tap-strafing patch. “After further testing, we’ve concluded we need to take more time to get this right to make sure related movement mechanics aren’t caught in the cross-fire,” Respawn explains.

For controller players who have been vocal about the movement disadvantage they have due to tap-strafing, this will be frustrating news to hear. For those who enjoy tap-strafing and have mastered the mechanic, you’ve got a little while longer to make the most of it.

Movement is sacred in Apex. We weigh every change to these systems carefully and value feedback.

After further testing, we’ve concluded we need to take more time to get this right to make sure related movement mechanics aren’t caught in the cross-fire.

With Apex Legends esports going fully cross-play between PC and consoles this year, and the Respawn team being keen to ensure each system or input is as balanced as it possibly can be, the tap-strafing change is being billed as one of the most important in recent Apex history.

Sadly, we’ll have to wait a little longer to see how it affects those PC players grinding their way up through the Apex Legends ranks.