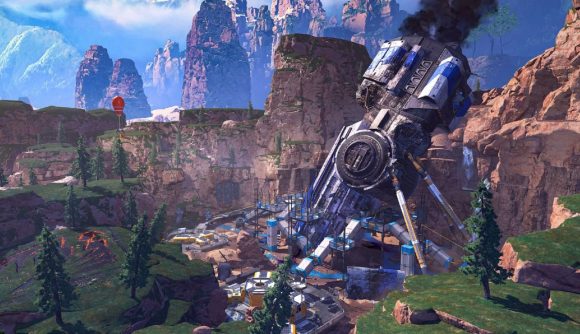 Respawn Entertainment has revealed the changes it is making to the Apex Legends ranks system in Season 8: Mayhem. There will be different maps in rotation, an increased focus on skill-based matchmaking, and more players crowned Apex Predators than ever before.

The developer revealed that between 30% and 40% of all Apex Legends matches take place on the ranked ladder and that more people are ranking higher than ever before. In Ranked Season 7, 4.37% of players who played more than five hours of ranked achieved Diamond status, over twice as many as the previous season. More players also reached Platinum rank, and nearly twice as many hit Master and Apex Predator rank in Season 7 compared with Season 6 (0.2% compared with 0.12%).

Looking forwards, in Season 8 Respawn is improving matchmaking, even at the expense of longer queue times. The developer believes that its focus on skill-based matchmaking will create competitively fairer matches all the way across the ranked leaderboard. 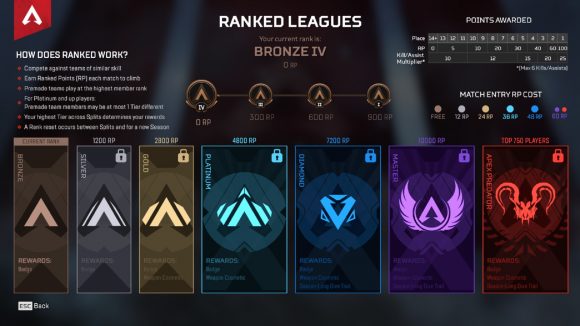 In order to achieve these goals and improve match quality in Diamond tier and above, Respawn has tweaked the RP system for Season 8:

We’re still waiting to hear more about new legend Fuse, but if he’s anything like the latest addition to Apex Legends, Horizon, then he’ll be a force to be reckoned with. We’ll see if he brings an explosive-laden meta with him into Season 8, and update our Apex Legends tier list as soon as we get to grips with how powerful he can be.