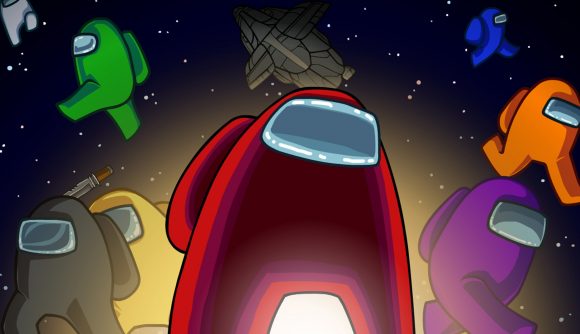 Nintendo’s December 2020 Indie World showcase treated us all to a good look at some of its upcoming small-studio offerings, while also revealing a number of games – such as the Spelunky titles – that will be receiving Nintendo Switch ports some time next year. Perhaps the biggest surprise from the event, however, was the revelation that one of this year’s breakout smash hits, Among Us, would also be getting a port. And surprise, it’s out right now.

Shortly after the announcement, the game’s official Twitter account posted further details pertaining to the port’s cross-platform capability, as well as the ability for players to set up lobbies locally via WiFi. With yet another platform added to the mix, the studio aptly remarked, “so… much… betrayal…”

Originally released back in 2018, Among Us lived a relatively quiet life on Steam, Android, and iOS for the most part. That was until InnerSloth’s intergalactic social sleuthing title was launched into the gaming stratosphere back in the Summer of this year, with groups of gamers all looking for a new multiplayer experience to pass the time.

Among Us sees a crew of players take on various mini-tasks in order to make their base fully-functional. However, among the unwitting crew are up to three impostors, who themselves must blend in with their prey before swiftly dispatching them, sabotaging the mission before its completion. Non-impostors must work fast to either complete their tasks before they meet their end, or unmask the impostors and jettison them from the base.

Prep the airlock and join your crewmates in a multiplayer game of teamwork and betrayal!!#AmongUsGame by @InnerslothDevs is available today on #NintendoSwitch! #IndieWorld pic.twitter.com/RTrsLS02tV

One of 2020’s star games, Among Us may be up in the cosmos for now, but crews will soon be brought back down to Earth early next year when the new airship map launches.