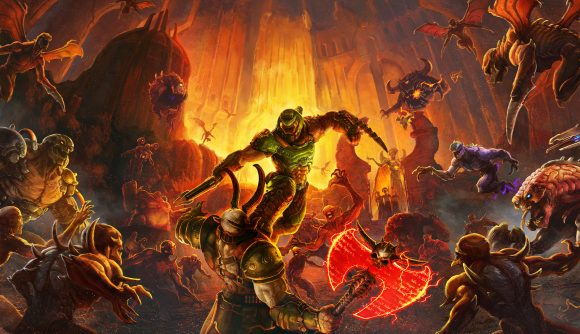 Writing for Xbox Wire, head of Xbox Phil Spencer says that, “now that everything is official, we can begin working together to deliver more great games to everyone.” He also confirms that some future titles from Bethesda “will be exclusive to Xbox and PC players.” Xbox had previously confirmed that the move would not affect PlayStation 5 timed exclusivity clauses currently in place for Deathloop and GhostWire: Tokyo.

Pete Hines, SVP of PR and marketing at Bethesda, reiterates that things will continue to operate as normal. “As we’ve all shared, the expectation is that Bethesda Softworks and our studios will continue as we have in the past, just with more support and resources than we’ve ever had before,” he says.

There also appears to be some goodies in store for Game Pass subscribers this week, too. Spencer further states that, “to properly celebrate this special moment, we are bringing additional Bethesda games into Xbox Game Pass later this week.” What those titles are remains to be seen, so we’ll have to keep our eyes peeled for more information.