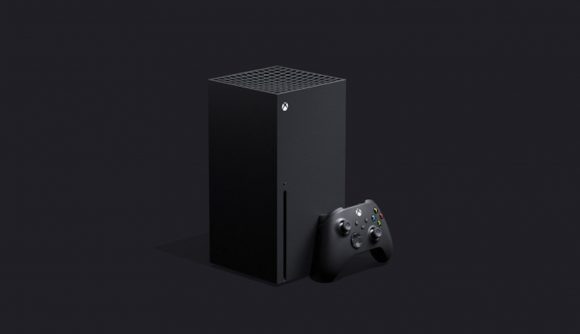 The date for the Xbox Games Showcase has finally been announced, meaning more incredible Xbox Series X gameplay is on the way.

Microsoft confirmed the showcase will take place on July 23 and we’re expecting to see lots of Xbox Game Studios games and some third-party surprises. While nothing has been confirmed for the event, we should be getting another glimpse at Halo: Infinite. There’s also rumours we’ll see the mysterious project from The Initiative, the studio set up by veteran developers of Tomb Raider, God of War, and Uncharted fame, as well as a possible Fable reveal.

Given that this is widely believed to be Microsoft’s response to Sony’s PlayStation 5 event last month, it should be a strong showing. We might even get to hear more about Lockhart, the cheaper, less powerful version of the Series X.

The showcase is scheduled to start at 9AM PDT (12PM EDT / 5PM BST) but if you want to take stock and soak in the atmosphere, you might want to tune into Geoff Keighley’s pre-show, which starts just an hour earlier.