Xbox Games With Gold October 2021 games have been unveiled, with four new games for subscribers to get their hands on throughout the month of October. Available for free, two games will be taken from the Xbox One era with another two available through Xbox 360 backwards compatibility.

All of these games will, of course, be playable on Xbox Series X|S. Although the service isn’t known for its excellent selection of games, occasionally Microsoft sneaks a few exciting games into Games With Gold. Most of Microsoft’s big plays come from Game Pass, with additions helping to bolster that service’s line-up.

Right here, we will make our Xbox Games With Gold October 2021 predictions and touch on any rumours or leaks that have emerged for this month’s lineup of titles.

The Xbox Games With Gold October 2021 games have been announced and they are as follows:

October 2021’s lineup for Games With Gold has been announced but here are our predictions for what could have shown up below: 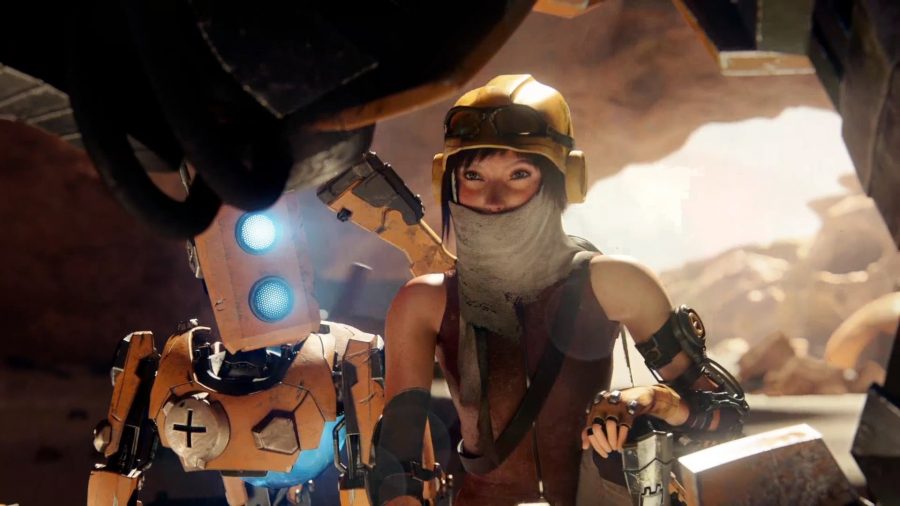 We think ReCore would make a good fit when it comes to headlining this month’s Games With Gold lineup. The Xbox console exclusive received a mixed reception at launch but has its fans, thanks to Keji Inafune being behind the project.

Whilst not a standout Xbox One exclusive, it is a great pick if you want to dip back into what Microsoft offered last generation when it comes to exclusive games. 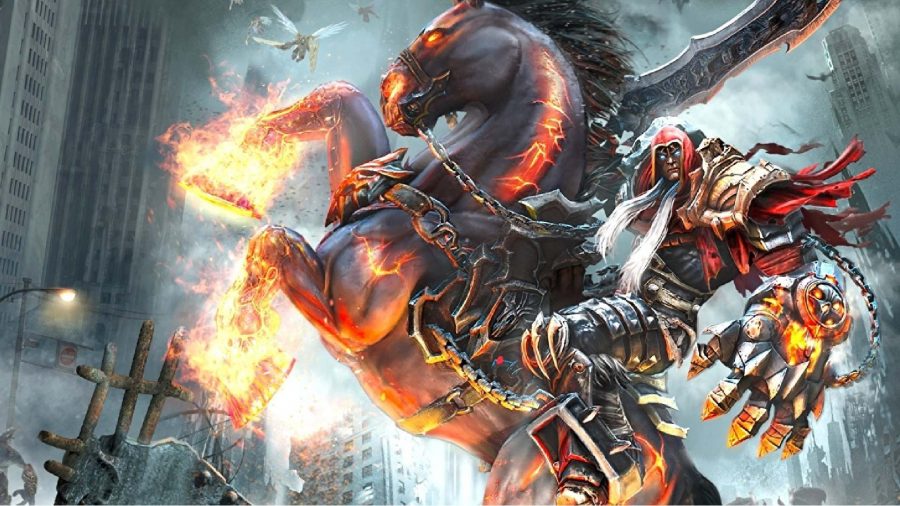 Now in remastered form, the original Darksiders was already given away with Games With Gold. But, this remaster brings the action RPG up to modern standards, with improved visuals, allowing you to experience the origins of the series. 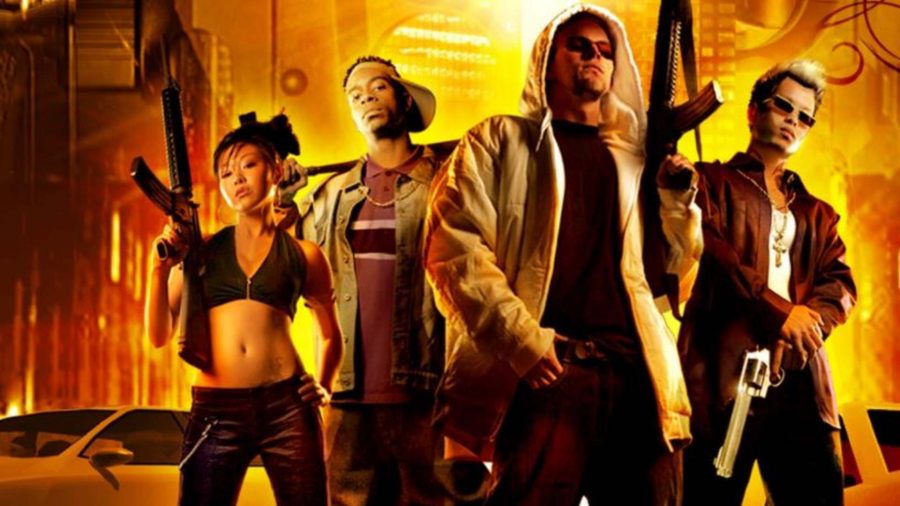 After the announcement of the Saints Row reboot at Gamescom and the less than positive fan reaction to it, giving away the original Saints Row for free seems like a smart move.

Acting as a way to introduce fans of the newer entries in the series to where it all started, Saints Row will be a good way to return to the series roots ahead of the realistic reboot‘s release in February. 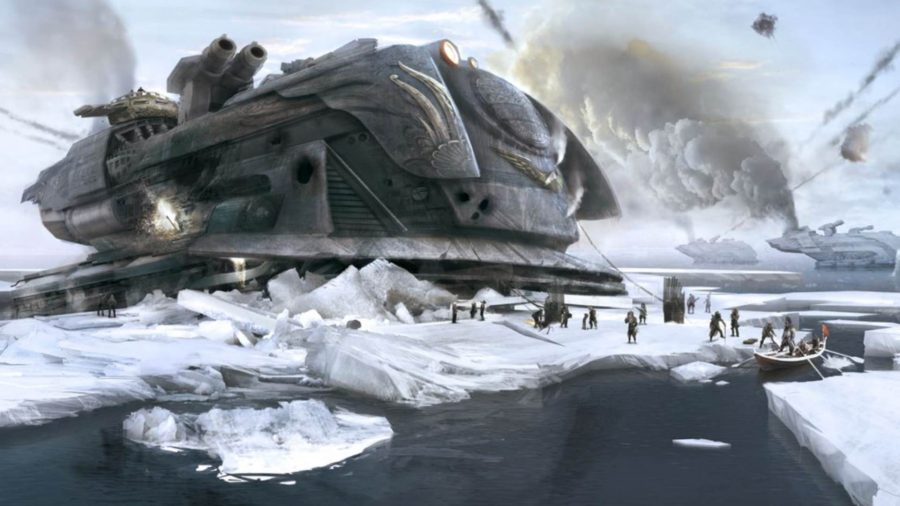 Aqua is a naval shooter from the Xbox 360 era. Set from a top-down perspective, you command a ship into the middle of a raging war, engaging in real-time operations over large maps. The game also has a neat co-op mode which can be played locally.

Currently, you can pick-up the following games as a member of Xbox Live Gold:

All of these games will be available throughout the month of September and you can read more here about the September 2021 Games With Gold games.

That covers everything you need to know about the Xbox Games With Gold October 2021 line-up. If you are looking for other games to play on your Xbox Series X|S, why not take a look at our best Xbox Series X games list.