The Xbox Games With Gold for May 2022 free games have been revealed with four more games on offer for players to redeem. As always, two games will be offered from the Xbox 360 and original Xbox backwards compatibility library and two more coming from the Xbox One era of games.

Games With Gold this year has been less than exciting, to put it mildly. Nothing has really stood out in the four months of games we have seen so far. Microsoft is well and truly focused on Game Pass at this point, which makes you wonder why Games With Gold are still around.

Nevertheless, another four games will be redeemable soon, so let’s get into the Xbox Games With Gold May 2022 free games and our predictions which we have for you, as well as any leaks as and when they get announced.

The Xbox Games With Gold May 2022 free games have been announced and are:

Xbox Games With Gold May 2022 Predictions

Here are our four predictions for the Xbox Games With Gold May 2022 line-up: 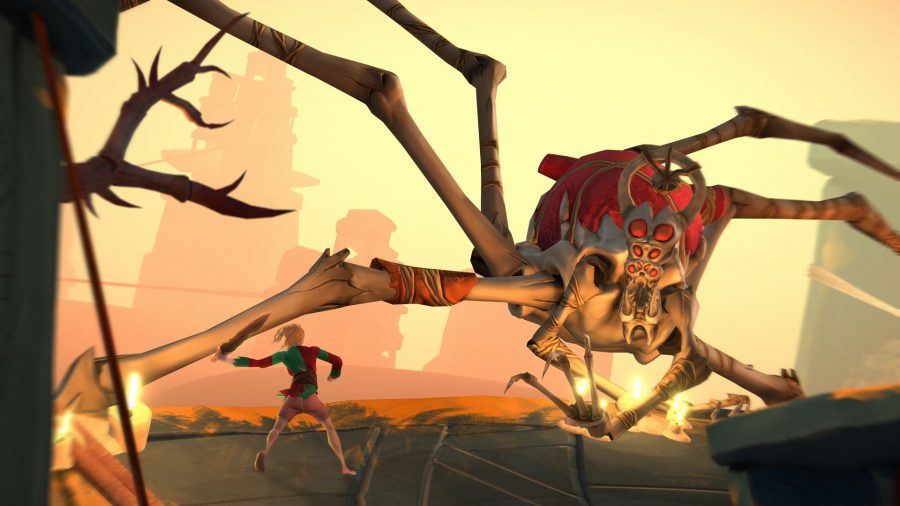 Gods Will Fall (Xbox One)

Gods Will Fall is the kind of title we’d expect to headline Games With Gold. The top-down action RPG came out early last year and was met with somewhat mixed reviews, currently sitting at 70 on Metacritic. 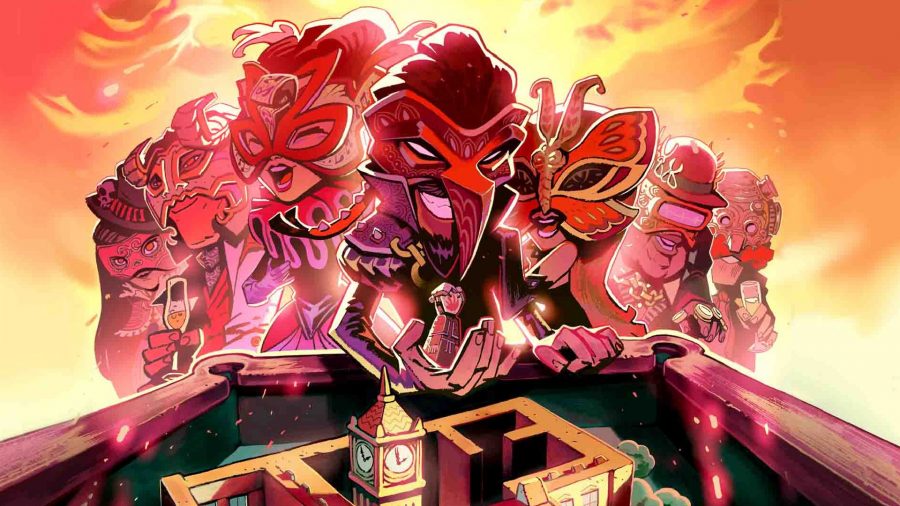 The Sexy Brutale (Xbox One)

The Sexy Brutale however, is a more inspired game we could see join the lineup. Set across 10 different unique and grisly murder scenarios, you have to watch and learn each of the guests’ fate in the mansion you find yourself in as the clock resets at midnight every night. Your goal is to save them from their nasty demise. It is currently sitting at 82 on Metacritic. 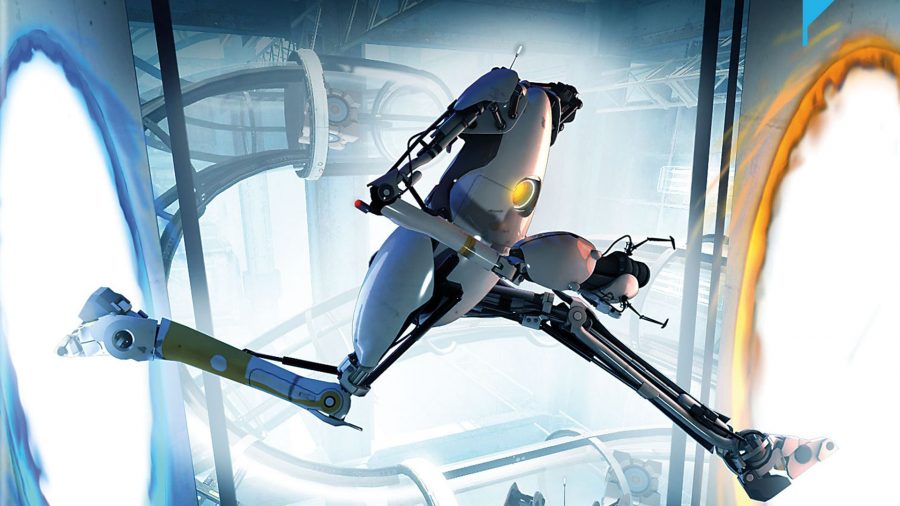 Portal 2 is an all-time classic that we think could really help boost this month’s line-up adding some much-needed puzzle flavour to this month’s games. Surprisingly, it hasn’t been on the service yet as far as we can tell, so if it does appear it be a real headline classic title. 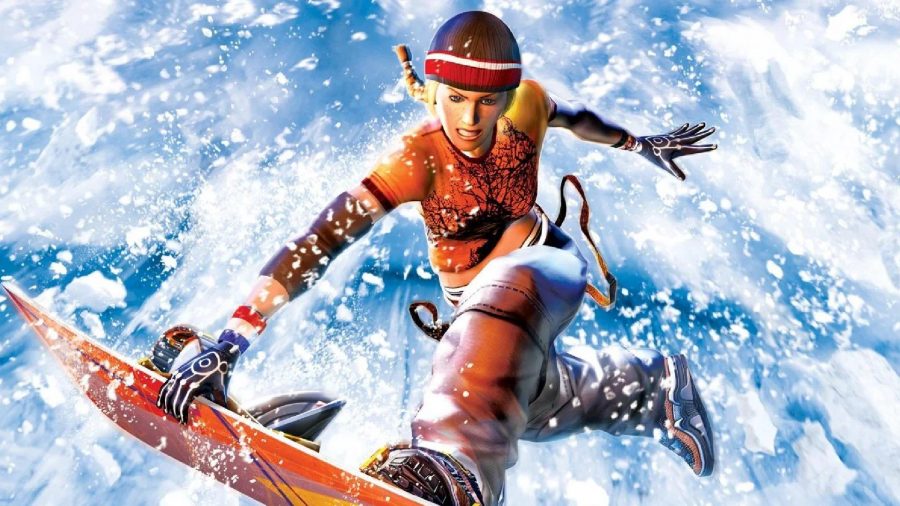 Finally, we are dipping back to the early 2000s with SSX 3 as our last prediction. The classic arcade snowboarding game comes complete with that classic feel and a host of events and customisation options to choose from.

That covers the Xbox Games With Gold May 2022 free games and our predictions for the month. Be sure to come back for next month’s games.