The Xbox Games With Gold for April 2022 have been unveiled and they once again offer up four games for subscribers, including two for Xbox One and two from the backwards compatibility library.

As with 2021, the lineups in 2022 haven’t been particularly interesting or exciting, with most of the big games being saved for the monthly Game Pass lineups. However, seeing as these games are included for players with Game Pass Ultimate, they are simply a nice bonus that you can redeem on top of your monthly lineup from that service.

As for what the Xbox Games With Gold April 2022 free games are, this article touches on any rumours or leaks that emerged for the month as well as the announcement of the four games. We also give our fun predictions to see if we guessed right back at the start of the month.

The Xbox Games With Gold April 2022 free games are as follows:

Here are our four predictions for the Xbox Games With Gold April 2022 line-up: 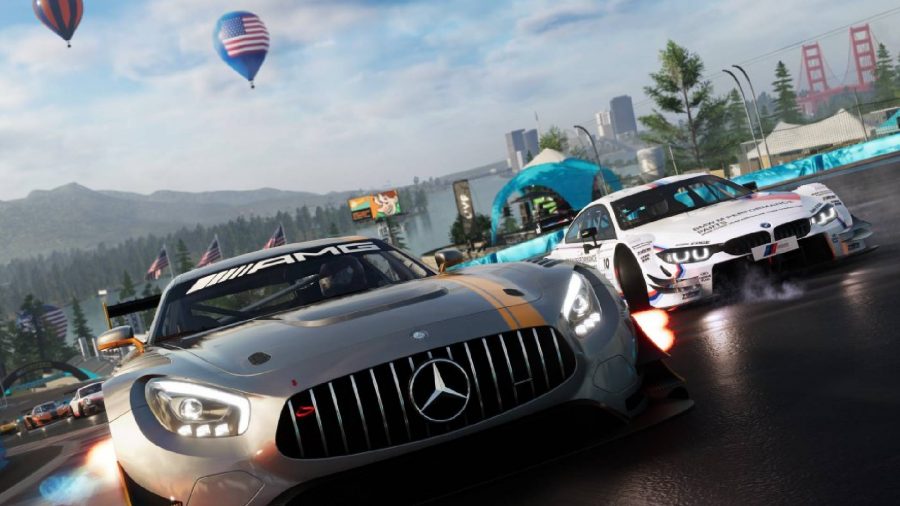 The Crew 2 is the sequel to Ubisoft’s open-world racer, this time taking the race to the offroad tracks of the coutryside on bikes, the air with a number of planes, and the water with boats.

Being able to seamlessly transition between all four modes of transport allows for flexibility and fun. And with years of support there is more content than ever to get stuck into. 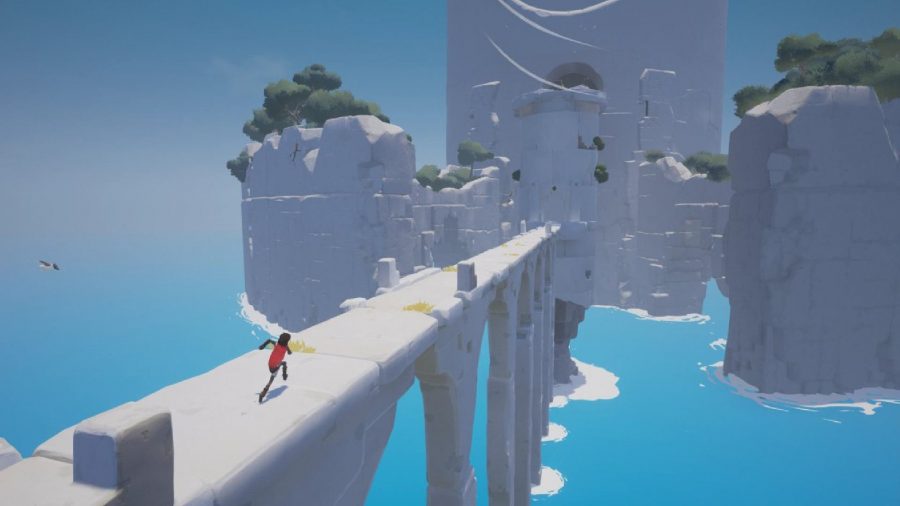 A beautiful stylised world is awaiting in RiME, which offers a The Legend of Zelda-like sense of mystery with puzzles and traversal. It is a beautiful tale and one of the prettiest artistic visions to come alive on the screen.

It has a few gameplay issues, but they aren’t core mechanics, which makes RiME still worth checking out! 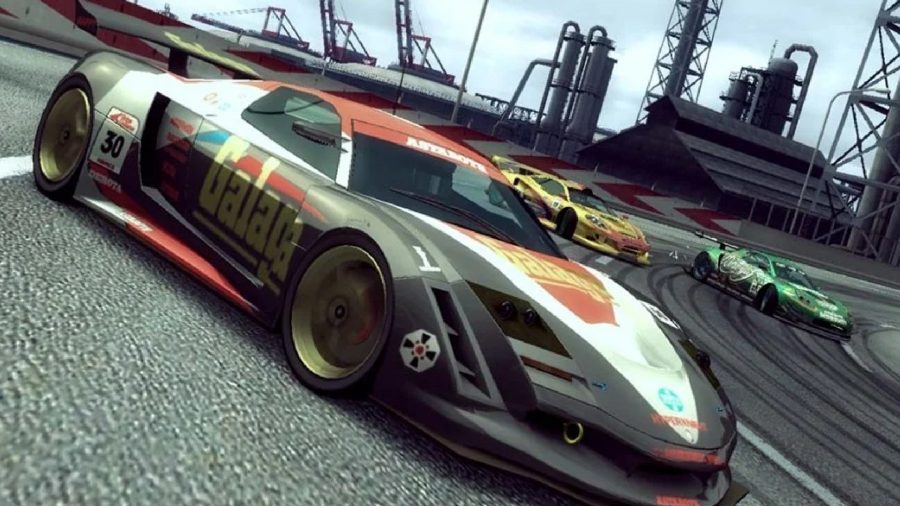 In 2022 it looks a bit dated, but it still manages to hold up rather well thanks to the backwards compatibility initiatives from Microsoft. 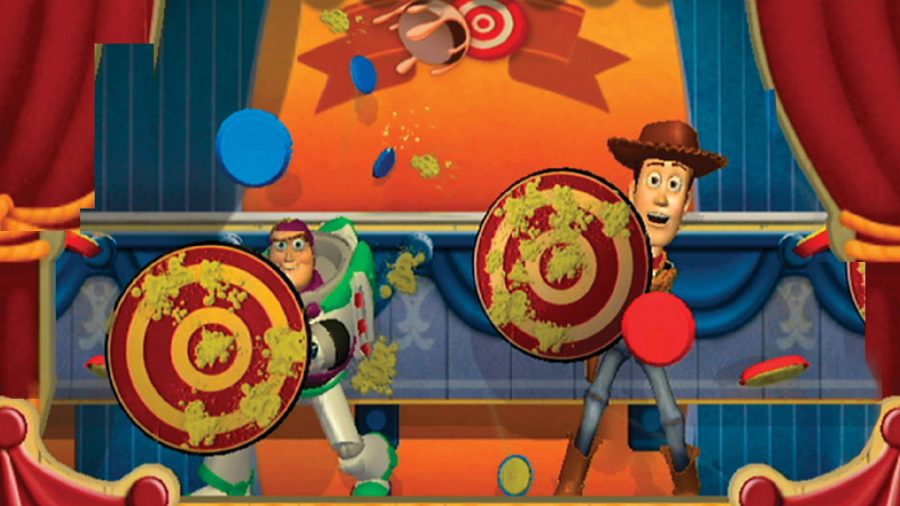 The final game in our prediction was added with the recent backwards compatibility games drop and is Toy Story Mania!

With mini-games, galleries adapted based off the real life Toy Story Mania attraction and Disneyland and Disney World Resort, the game will serve as a fun way to dip back into the universe ahead of Pixar’s Lightyear movie releasing in June.

That covers our Xbox Games With Gold April 2022 free games predictions as well as the latest on the lineup.