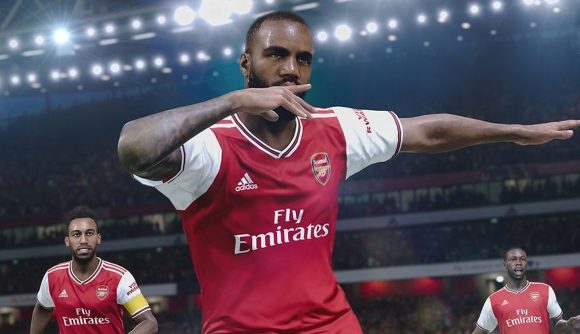 Microsoft has announced that seven new games are joining the huge lineup of titles on Xbox Game Pass to kick off the New Year. Three of the games will be PC-exclusive, three will be available on Cloud services and Xbox consoles, and one will be available across all three platforms.

Some of the titles will be added this Thursday, January 7, and others will come a week later on January 14. Gamers are also expecting the remastered Yakuza 3, 4, 5, and 6, titles that were announced last month to drop soon and could hit Game Pass before the end of January.

Here’s the list of titles, the dates they’ll be added to Xbox Game Pass, and which platforms you can access them on:

While seven new games will be on the way, four will be leaving Game Pass in January. If you’re a fan of Tekken 7, FTL: Faster Than Light, My Friend Pedro, or Sword Art Online: Fatal Bullet, then you have until January 15 to milk every last second out of them before they leave the Game Pass lineup.