Xbox Games With Gold’s November 2021 games have been unveiled. Four games will be available for subscribers with two from the Xbox One era and two from the Xbox 360 era playable through backwards compatibility.

All four of these games will also be playable on Xbox Series X|S thanks to Microsoft’s commitment to supporting older games on the latest Xbox consoles. The service hasn’t had the best selection of games in recent years, but occasionally a hidden gem sneaks its way into the line-up, even if Microsoft’s efforts mostly go towards Game Pass.

Here you can find out Xbox Games With Gold November 2021 predictions and any rumours or leaks that have emerged ahead of Microsoft’s official announcement.

The Xbox Games With Gold November 2021 games are as follows: 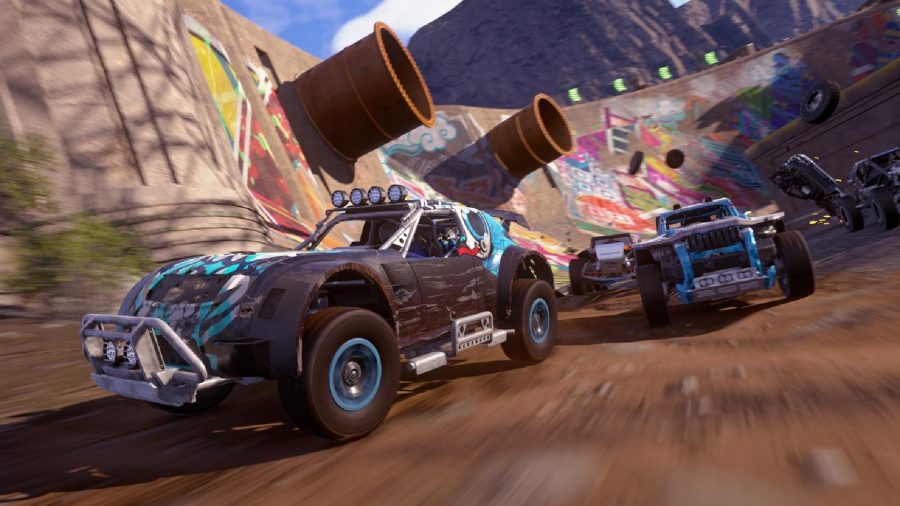 A criminally underrated game from the Xbox One era, OnRush is a action-packed class-based racer. Working together with your teammates, you will complete objectives while driving across hills, mountaintops, and construction facilities, trying to destroy your opponents. 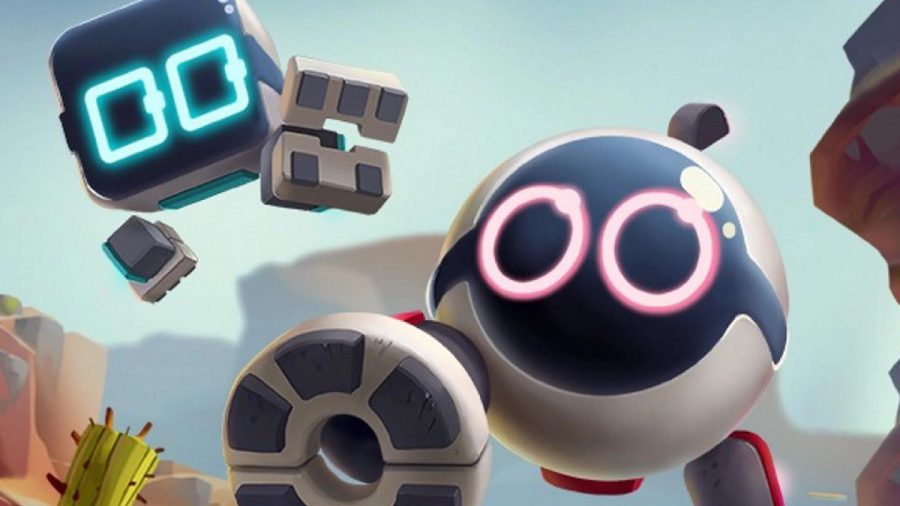 For those who are looking for a cute puzzler to play with friends, Biped is a great choice. Working together, you and your partner will need to use timing and skill to complete objectives and make it to the planetary beacons. 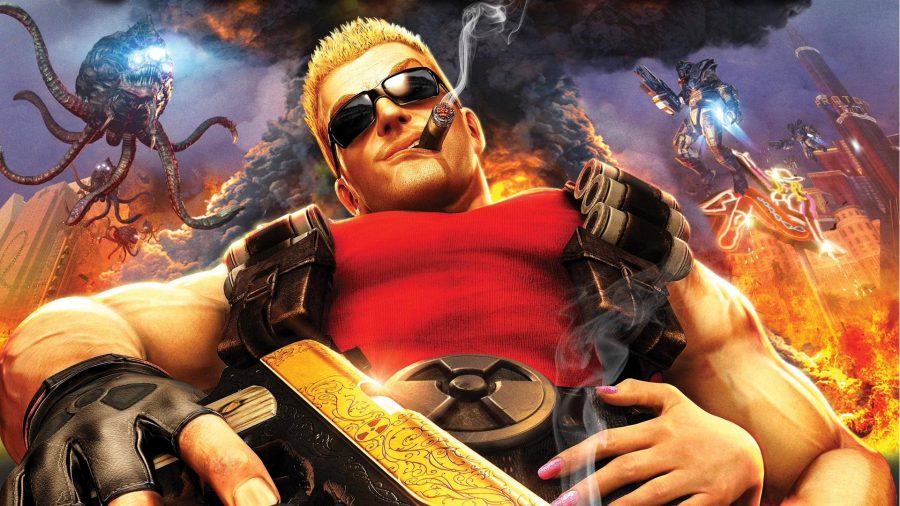 Duke Nukem Forever had a long road to releasing and by the time it did, it wasn’t met with great reviews. But, if you are looking for something to turn your brain off to it isn’t a bad choice (even if the humour is drastically outdated). 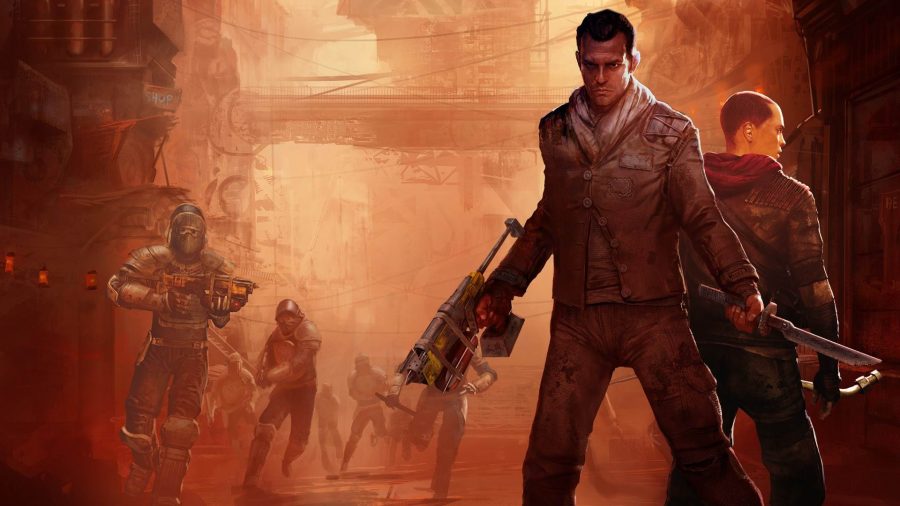 Set on Mars, this intense cyberpunk RPG takes place a century after a cataclysm threw the planet and its colonists into chaos. With water the most precious resource, you play as Roy and engage in battles across the planet to save the colonies of Mars.

All of these games will be available throughout the month of October 2021 and you can read more about the October 2021 Games With Gold games here.

That covers everything you need to know about Xbox Games With Gold’s November 2021 line-up. If you are looking for more great games to play on your new Xbox Series X|S, why not browse our list of the best Xbox Series X games.