Microsoft’s Game Pass has done a fantastic job of encouraging players to broaden their gaming experiences. Subscribers can now access a huge library of games which they may never have played otherwise, allowing them to experience tons of new genres for a fraction of the individual cost. But did you know that there are some Game Pass exclusives?

While the Game Pass library is largely filled with a broad selection of triple A games, indie classics and other Microsoft-owned properties which span every genre, there are some games that are only accessible on Xbox via Game Pass, and some games that can only be obtained digitally through the services. There aren’t currently any games that can only be accessed through Game Pass alone, but these are as good as exclusive for those who only own an Xbox.

Here’s a list of all the Game Pass exclusives:

These games aren’t strictly exclusive to Game Pass, because you can get them on other platforms, but if you want to play them on Xbox, this is going to be your only way of doing so. At this point in time, there’s only one game that fits this description, but there have previously been others and we’ll keep this list up to date to reflect any new additions: 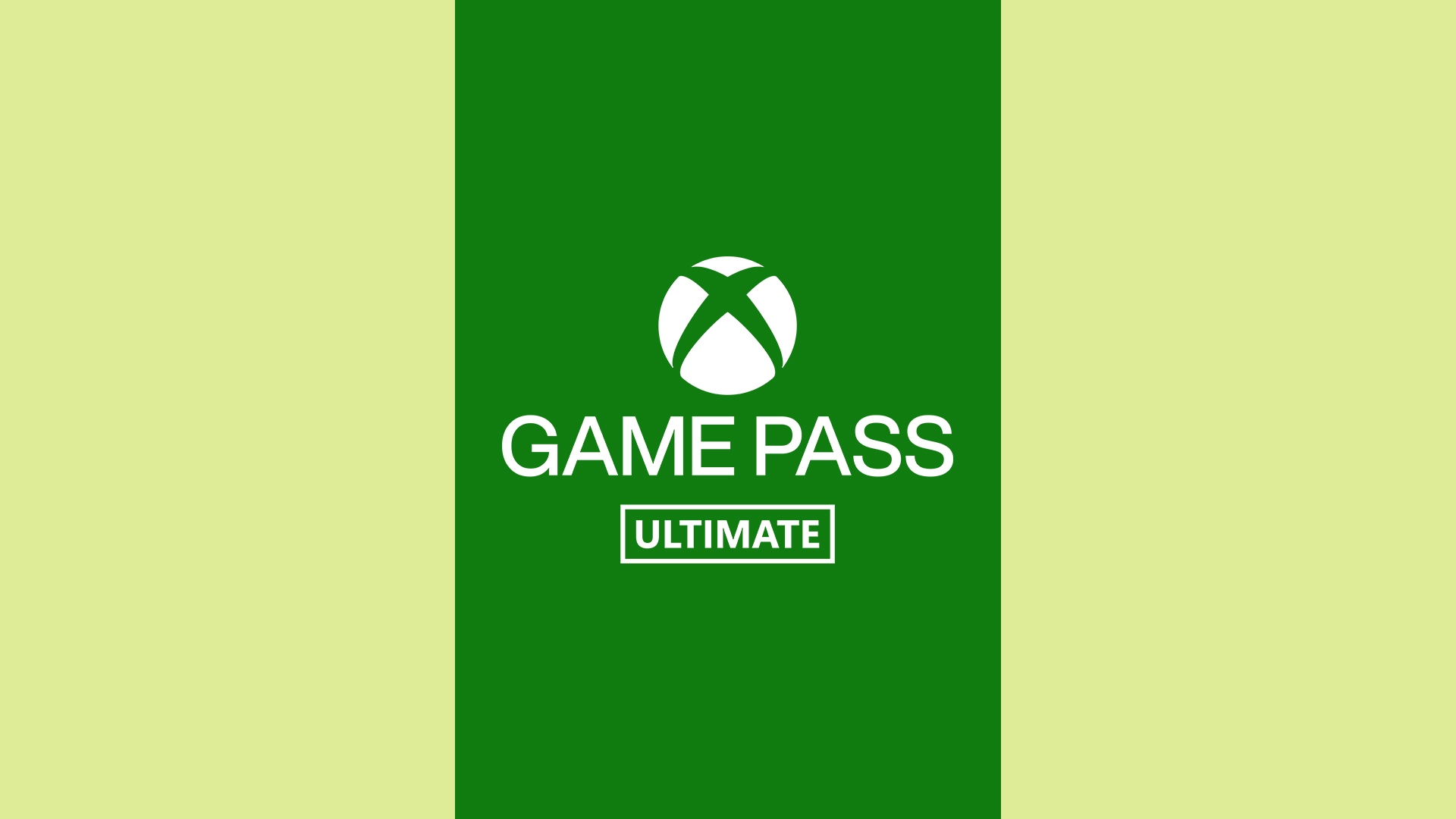 If you can’t track down a physical copy, or just don’t like using discs, these games cannot be bought digitally through the Xbox store and can only be accessed through Game Pass.

Some of these versions of popular games are available on disc, but the only way to digitally access them is with a Game Pass subscription: