Are you ready to rumble? WWE 2K22 is almost here and to kick things off, 2K has just revealed the ratings for all the superstars included in this year’s game. Showcased in a stream on G4TV, the wrestlers themselves helped reveal their official ratings online.

As you can imagine, the spread of ratings in WWE 2K22 is pretty diverse, with some stars reaching the dizzying heights of 90s and some in the 70s. With that in mind, not all the stars were thrilled with their ratings. However, with names like Edge, Brock Lesnar, Sasha Banks, Becky Lynch, and more taking centre stage in WWE 2K22, there should be at least one of your favourite wrestlers with a high enough rating to compete.

So if you have been holding out for all the WWE 2K22 ratings, then look no further as you can catch them all below, alongside the stream where they were revealed.

Here are all of the male and female Superstar ratings in WWE 2K22:

Becky Lynch comes in with the highest rating for women in the roster, while Roman Reigns and Brock Lesnar top the list for the men. You can see the full reveal below: 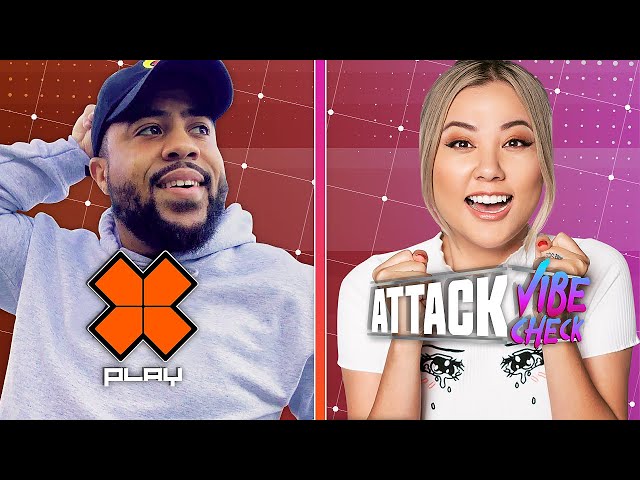