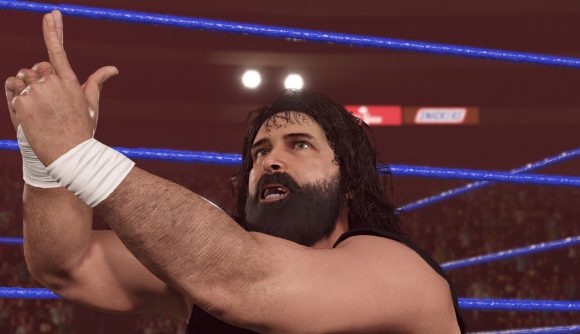 WWE 2K22 was released not even two months ago, but wrestling fans can already look forward to a plethora of new content via its second DLC pack, The Most Wanted, which comes out today and adds five new Superstars to the game.

The Most Wanted DLC pack is being headlined by Cactus Jack, one of the many aliases of title-winning wrestler Mick Foley, whose prowess in the ring dates back to the WCW and WWF organisation of the 1990s.

The good news is that all five of the new Superstars come with MyFaction Evo cards for use in the MyFaction game mode, and they can be upgraded as you progress through the game mode, which allows players to create their own four-person teams and take on rival factions. Much more content is planned for WWE 2K22 in the near future, as there are three more DLC packs on the way, which are set to release over the coming months.

We don’t have information on when these other DLCs are due to be released, or what they will contain, but with all the new Superstars on the way, it might be handy to look at our list of WWE 2K22 ratings to see which wrestlers fit the bill and which wrestlers fail to thrill so that you can build the ultimate team to win those belts.