The title of ‘ESPN of Esports’ is a misnomer. Not only does it ignore the actual existence of ESPN in the esports world, the title has been attributed to everything from publishers to personalities to the platforms esports are only streamed on. Yes, even ESPN has been linked to the title, but the problem with how it is handed out is that usually it’s an under estimation of the scale, commitment, and levels of funding that networks of that caliber put into their day to day coverage.

Thankfully for Video Game Entertainment and News Network (VENN), the latest entity to have the ‘ESPN of Esports’ title lauded at it, the network has been given the kind of head start many in the space could only dream of. Not only does VENN have the level of scale, personal, and funding to make the most of the current gaming and esports climate, but it is also uniquely positioned as a brand to capitalize on a generation that is moving rapidly away from traditional media.

VENN is set to be the post-cable network of the streaming and esports generation. The network plans to launch on August 5 with a 24/7 broadcast schedule with original programming centered around gaming, streaming, esports, and pop culture. But it won’t be the proverbial ‘ESPN of Esports’ – instead it’s taking cues from G4TV and MTV in its approach to content. While there are a whole host of shows to sink your teeth into, currently only The Download and VENN Arcade Live have content to bring esports fans together.

The initial content offering may be broader than some would have hoped for, but VENN’s goal of reaching 50 hours of original programming next year gives the network a lot of wiggle room to expand its content to the needs and demands of its viewers. While there’s not a lot of esports-related programming pencilled in at the moment, at some point, VENN is going to need to lean on it more to reach that lofty goal.

Put simply, it's the best foundation that esports television broadcasts have ever had

While the programming is exciting enough for those interested in gaming, the names involved should spark excitement for esports and gaming fans alike. At the helm are the founders and co-CEOs, Ariel Horn and Ben Kusin, a duo that has decades of experience across the gaming and esports landscape. Horn has four Emmy’s under his belt along with decades of experience in esports broadcasting, working with Riot Games and Blizzard, and Kusin worked closely in brand marketing for EA on franchises like Medal of Honor, The Sims, and other titles, along with heading new media and strategic alliances for Vivendi Universal Games.

This level of gaming industry experience at the executive level of a network is unprecedented. Many of the efforts to create this level of programming have come from sports and news media outlets who may have seen the potential in esports, but were either not experienced enough in the gaming space to use their resources in a way that resonated with audiences, or ended up programming by restructuring their businesses that left no room for niche content. 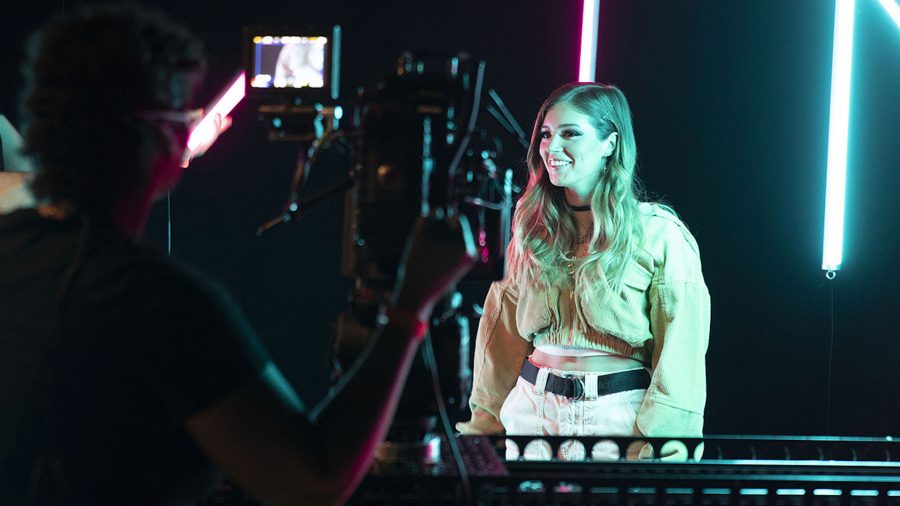 The founders of VENN have two things working in their favor: awareness and hindsight. In interviews, the impression they give is that they are astutely aware of the landscape that their network is stepping into and the type of programming geared towards gamers that came before them. The millennial and Gen Z population participate in video games and its culture in ways that could not have been anticipated. Even G4TV, which catered TV programming to gamers way before YouTube existed, couldn’t find ways to pivot its content mix in the right direction. Since then, even traditional TV has been slow to pick up the slack, leaving a gap in the market for this burgeoning, and often very fickle, set of audiences.

“We see a very big opportunity within television to be able to cater to an audience that isn’t being targeted,” Kusin tells VentureBeat “They play games like other generations watched movies or listened to music.”

Being a post-cable network will help with VENN where G4 may have faltered. Post-cable networks tend to focus on niche programming and have more flexibility to meet audience needs, bringing a certain level of authenticity. VENN will also be on the platforms that its audience watches frequently – Twitch, Youtube, and Facebook Gaming. For the uninitiated, post-cable networks function outside of the subscription based model that people have come to expect from cable TV, taking their content directly to the internet for consumption. It essentially takes the production values and formatting of TV broadcasts and eliminates some of the bureaucracy.

Related: Consider yourself a star? Here’s how to stream on Twitch

So what exactly does all this mean for esports? Put simply, it’s the best foundation that esports television broadcasts have ever had. General TV audiences haven’t exactly responded well to having esports shown on their favourite channels and many of the recent broadcasts from ELEAGUE to the Overwatch League have come with caveats. Non-esports fans generally dislike what they see and esports audiences switch off because TV doesn’t give them an enhanced version of what they love.

Cheddar Esports, the last esports show I worked on before the pandemic, fell victim to trying to appease two different audiences. On the one hand, our content needed to be in-depth enough to be worthwhile for core gaming audiences, while also breaking down rudimentary concepts of gaming for those watching gaming content for the first time. The successes of the Cheddar Esports show came when we threw out the standard playbook and tried something unique to both audiences. 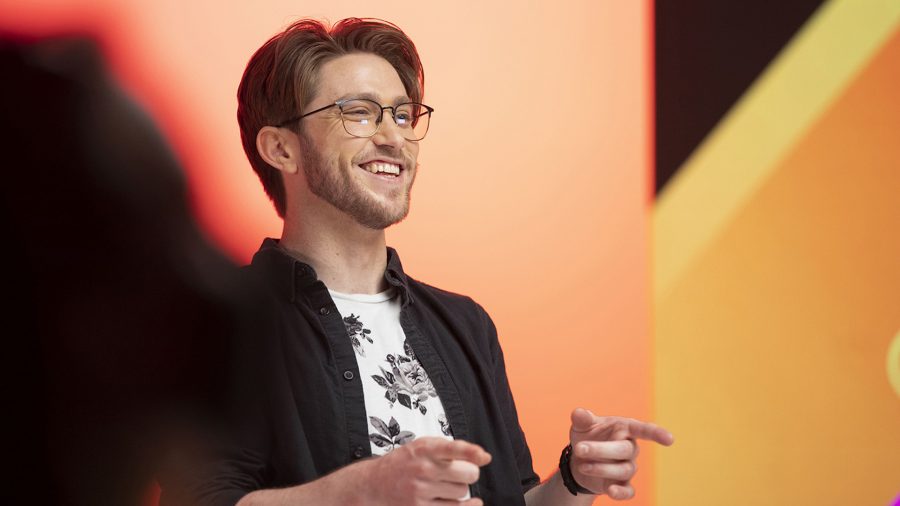 For a segment with streamer and esports caster Ben ‘DrLupo’ Lupo, cleverly called ‘Doctor’s Diagnosis’, we challenged his ability to identify his fellow streamers by only seeing their gameplay. The segment worked well because for the hardcore audience, it was insightful to hear DrLupo’s thoughts on his fellow streamers’ gameplay, while the audience that aren’t familiar with gaming get a fun, thrilling game show.

VENN gives esports a home in which it can experiment. When people think of ESPN, many overlook that the ‘E’ stands for ‘Entertainment’ and laser focus on the sports side of things. The entertainment side is just as important as the focus on sports. It informs the direction of the content and breaks down barriers for expectations in the approach to coverage.

VENN gives esports a home in which it can experiment

More importantly, VENN’s broad approach to gaming content will serve as a place to continue defining what esports is and how it should be presented to a larger audience. Esports and gaming are often used together, leading to misconceptions and misunderstandings from brands and onlookers to the space. There’s a distinct difference between the Fakers and the DrDisrespects of the world. While it seems counter intuitive to have both on the same network, with the right education and messaging it could help those on opposite ends of the spectrum understand each other. Like ESPN helped in popularizing college sports by having it on the network, VENN could play a part in further popularizing esports.

The optimism around VENN’s launch is infectious. It’s good to see people sharing enthusiasm for their passions and the excitement around gamers feeling a sense of representation just feels right. The hope as an esports fan is that VENN can introduce more casual gamers to a world that may seem complex and intimidating, but is really just another dynamic in our love for gaming.

Brandon is an avid competitive gaming fan who likes to get cozy with the cartoony platformer of the month when he's on tilt. He can build a pretty good esports show too. His work can be found at DBLTAP, The Esports Observer, Cheddar and Redbull.