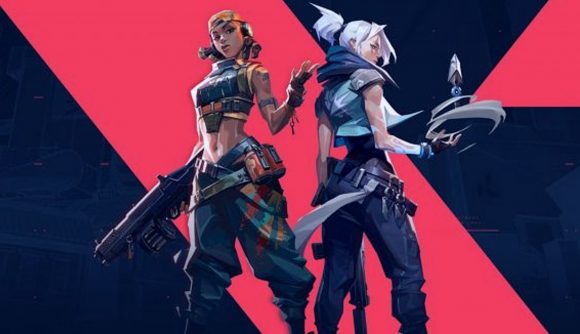 Ever wondered what would happen if your whole team could put up a Toxic Screen? Or how about having five Yorus sneaking around? Well, in Valorant’s new limited time mode, Replication, you can find out for yourself.

Replication sees teams vote on an agent to play before heading into a best-of-nine Spike match. The initial pistol round lasts 45 seconds, with subsequent rounds maxing out at 80 seconds – down from the 100 second rounds we see in standard modes. Basic abilities, weapons, and shields, are refreshed at the start of each round. Meanwhile, ultimate abilities gain one point each round (except for Overtime rounds).

Another major tweak in Replication is that it has its own set economy. Each round players are given a set amount of credits regardless of whether they won the previous round or not. From rounds one to four, players are gifted 900/2,400/3,900/6,000 credits, with 6,000 credits awarded in subsequent rounds.

For players wondering if they’re going to need sunglasses for the sheer number of flashes set to pop off during their time playing Replication, Riot has put a ‘flashguard’ in place. This means that players who are flashed twice within a four second window become immune to them for the next five seconds.

If you want to hop into Replication then get on it quickly, as the mode won’t be around for long. Players have until May 25 to re-enact ‘the floor is lava’ with their five Phoenix comp – if that’s the vibe they’re going for.