May 29 It looks like the new Valorant agent will be called Reyna.

Valorant beta is offline, and we’re all waiting with bated breath for the game to officially release on June 2. With the release, it seems likely that players are going to get some surprises including a new agent. We don’t know her name for sure yet, but she is certainly on her way.

This artwork was sent to The Loadout for our coverage of the Valorant reaching some insane player numbers during its beta period. All those millions of players are something to celebrate, and this fantastic image depicts some of the agents already in the game, with an added newbie.

Already carrying a phantom automatic rifle in the image, this mystery woman doesn’t tell us much from just her appearance. Long dark hair with red highlights and a hoop earring to die for, she looks almost halfway between the character models for Sage and Viper. A skin-tight suit with some fingerless gloves and spike details doesn’t give anything away about her abilities, or even affiliation to the other characters.

We can only assume Riot sent it to us as a continued tease from a post made earlier in May by Valorant’s game director Joe Ziegler where he shows us, what we assume, is the same character’s pixelated foot. Delightful.

This is probably the weirdest leak we've ever done. Here's a shoe leak for the newest character. pic.twitter.com/fblRiL6Sie

It’s worth mentioning that there have been a bunch of dataminers at work looking for any details about upcoming agents in the game. Although first thought to be Sabine or Vampire, Valorant’s official social media account shared a video with the hashtag #ReynaIsHere. 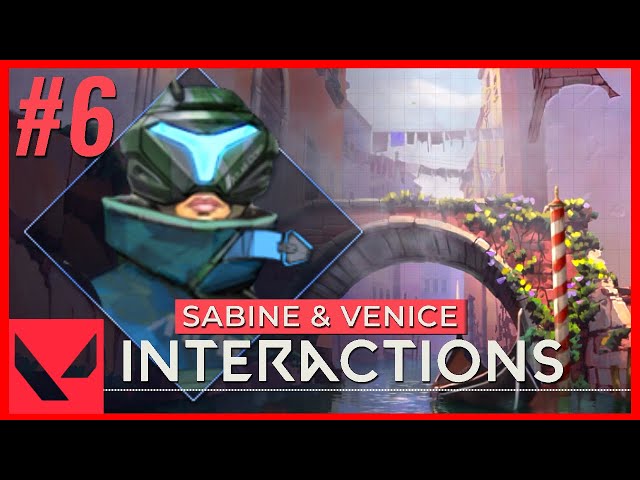 Whatever she’s called, we won’t have long to find out – Valorant comes out on June 2.