2021 was a monster year for Valorant esports. The Valorant Champions Tour recorded over 187 million watch hours according to Esports Charts. Meanwhile, its crowning event – Valorant Champions – had over a million people concurrently tuning in at the peak of its gripping all-EMEA finale between Acend and Gambit Esports.

With the EMEA region firmly cementing its place at the top, developer Riot Games has now turned its attention to expanding EMEA’s competitive circuits in order to help it grow even further. In December, the Valorant Regional League (VRL) system was announced, establishing a potential route into VCT competition for promising talent all over EMEA.

But Riot hasn’t stopped there. Competition lies at the very heart of grassroots Valorant, and to offer a structured means for even amateur players to compete, it simultaneously announced the introduction of the Valorant Regional Circuit. Over the course of the year, amateur teams will be able to sign up for local competitions in the hopes of accruing valuable circuit points. The teams which rack up the most points over the course of the season will be invited to duke it out to become circuit champions.

Chatting to The Loadout about the VRCs, competitive experience manager for EMEA Jon Tilbury says that the team is excited about the amount of traction grassroots Valorant already has – particularly in EMEA’s university competitions – and wants to use the new circuit as an organic means of “taking that momentum and moving it forward.”

As Tilbury states, EMEA has traditionally had a “hyperlocal competitive community, which has always been a part of the competitive makeup of our region.” This has helped make introducing a regional circuit system a natural progression for Valorant esports in EMEA.

Unique to EMEA, the logistics of a grassroots regional circuit are made tenable by the myriad of local offices Riot has jotted throughout it. Having the infrastructure in place to work with local organisers, Tilbury says, means the team is “able to create something really special for local players (across EMEA) that feels tailored for them.”

To Tilbury, spinning an obvious and accessible web of competition is extremely important. He believes that implementing a structured approach to local competition will help cut through the noise of “information fragmentation”.

“As the competitive community grows, and the more competitions out there that are taking place, there’s so much going on that information can get lost,” Tilbury says. “As a new player that wants to play in an organised competition, you can’t necessarily spot the opportunity that’s best for you.”

Alongside providing a clear framework that players will find comfortable getting involved with, Riot is also attempting to balance the motivations of the ultra-competitive players with the more casual ones through adopting a circuit rather than a more traditional league format that the VRLs have adopted. 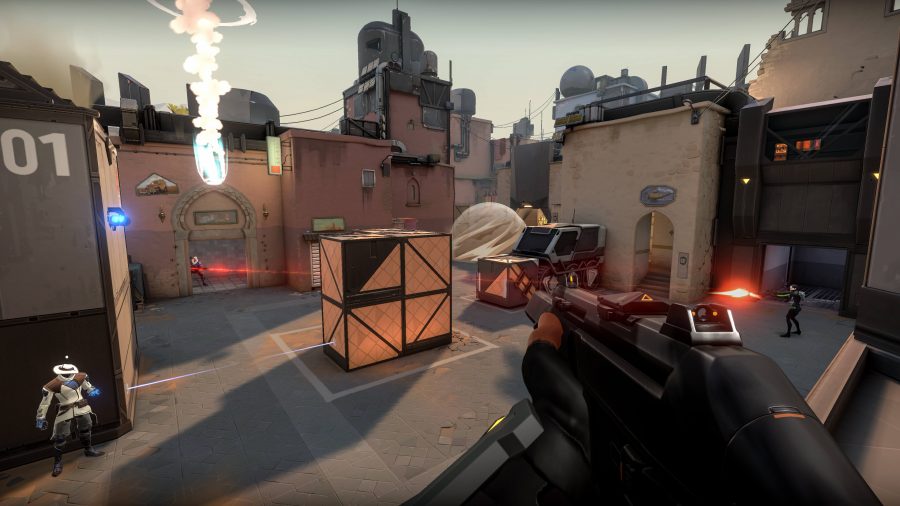 By adopting a circuit-based system, Tilbury explains that Riot can offer multiple podiums for players to stand on via its numerous competitions, rather than having a single crown awarded via a league-based one. This ultimately provides a greater chance for players to have those positive experiences.

Additionally, Tilbury believes this system will have a positive knock-on for the competitive scene further up the Valorant esports funnel. “Having lots of podiums and opportunities supports a much larger competitive community as a whole,” he says. “And so we have more players coming up through that competitive structure, and more opportunities for them to stand out to teams that now have more information about the players that they’re looking at.”

To illustrate this, Tilbury looks to the League of Legends competitive scene and uses MAD Lions jungler Javier ‘Elyoya’ Batalla as a case study. Elyoya came up through the Circuito Tormenta – a second-tier Spanish circuit – before being signed up by Spanish SuperLiga side Movistar Riders, and finally MAD. Now a star at the highest level of European competition in the LEC, Elyoya was able to get onto the competitive ladder thanks to the extra rungs added by Riot.

During our conversation, “flexible” and “evolving” are the two descriptors which come up most frequently, and the sheer scale of what Riot is undertaking with the VRC system certainly necessitates them. Though the first tournaments are yet to kick off, Tilbury already anticipates the format will undergo further evolution, based both on the work Riot does with new and existing tournament partners, as well as how the motivations of players getting involved shifts over time. 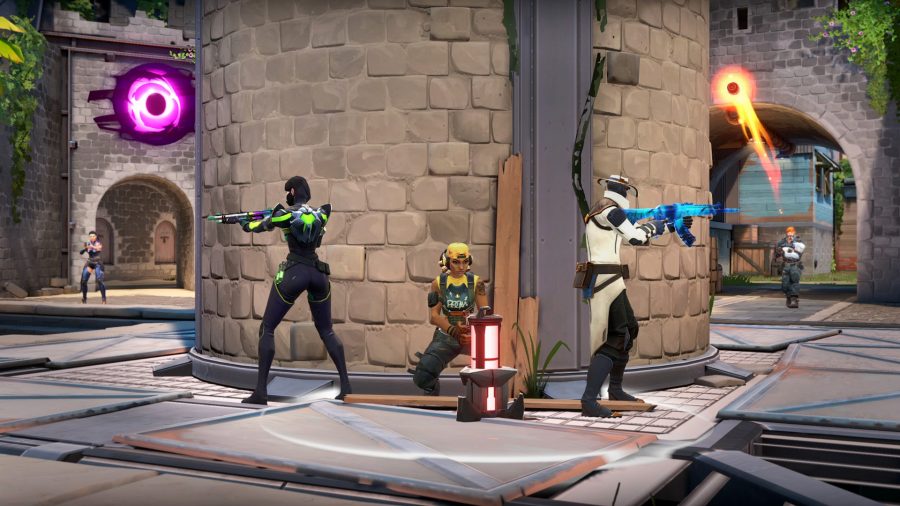 For now though, Tilbury hopes that the VRC system in its inaugural form will give players of all skill levels the confidence and opportunity to compete, while providing a further platform for growing the region’s talent. Indeed, the next VCT superstar could very well come up through amateur competition, which is why Tilbury expresses just how important having a strong grassroots presence is to “the competitive health of the region”.

The VRCs are due to kick off at the end of January, so players hoping to get in on the new circuit should keep their eyes peeled for opportunities as they arise in their communities. With 20 European countries under the EMEA banner getting involved, there should be plenty cropping up over the course of 2022.