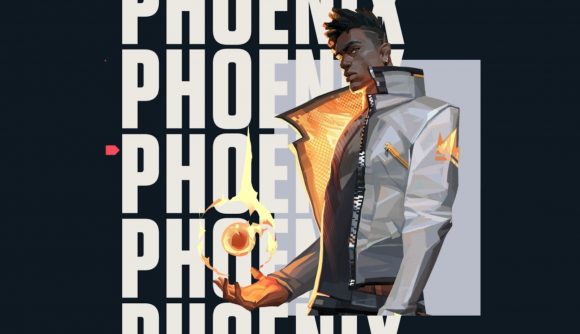 If you’re upset you didn’t manage to get a drop for Valorant’s closed beta yesterday, then don’t worry. Joseph Ziegler, the game director, has announced that the Twitch drops will continue throughout the week and beyond.

Ziegler posted the clarification on Twitter last night after a number of fans eager to get their hands on a drop were worried their hopes and dreams had been dashed in a mere 24 hours. But it appears the drops, which are not set to a fixed number, will continue during the testing phase.

“To dispel confusion, there will be more drops coming throughout the week (and likely beyond),” he says. “Also the amount of drops we give is not a fixed amount, but rather flexible around how many people we are servicing at any given time against capacity. In other words, if you haven’t got in yet, this is far from your only chance.”

It’s likely Riot Games is doing this to keep an eye on the servers and make sure they’re coping well with the demand. The game has already been affected by a few error codes so far, so it’s not surprising that Riot is keeping an eye on how many codes it’s giving out at one single time.

Nevertheless, it’s good news for fans to know that they can still get their hands on a code. So if you’re desperate to get access, make sure you’ve set up your Riot account properly and synced it with Twitch to be in with a shot.