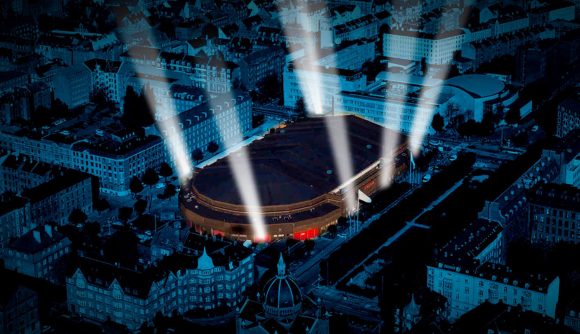 Valorant developer Riot Games has finally confirmed that the 2022 Valorant Champions Tour Masters Copenhagen event will feature a live audience. Riot has also announced when the VCT Masters Copenhagen tickets will go on sale. The news comes as part of a broader post giving further details on the tournament.

From July 1 at 01:00 PT / 04:00 ET / 10:00 CEST hopeful fans will be able to snag VCT Masters Copenhagen tickets for the final three days of the event – spanning July 22 – July 24 – and watch the best players in the world juke it out to secure their spot at Champions later this year. These final three days will all take place at Copenhagen’s Forum venue.

Riot has also confirmed that the event’s full schedule will be released “shortly after the final team qualifies” for Masters, and an in-depth guide including everything you need to know will be released closer to the event.

We are excited to share that #VALORANTMasters Copenhagen will be the first international Masters event to feature a live audience!

So, for those of you who are hoping to secure your Masters tickets, you might want to make sure those alarms are set for July 1.