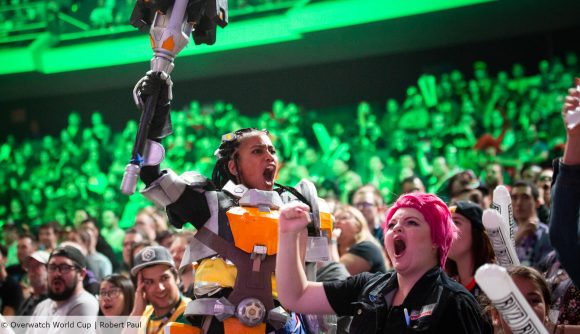 The Overwatch League might have gone online for its remaining matches, but that isn’t stopping Blizzard from hitting yet another roadblock in scheduling. The league, which was due to restart this weekend, has been postponed again due to a government order from Los Angeles.

The city’s mayor Eric Garcetti gave the ‘Safer at Home’ directive yesterday, which forces a city-wide lockdown in Los Angeles. As the Overwatch League isn’t an essential business, and most of the production staff are based there, Blizzard has had to postpone the matches over coronavirus for a second time.

“For the overall safety and well-being of our players, teams and staffs, and in alignment with California’s statewide ‘stay at home’ order, we are canceling this weekend’s scheduled Overwatch League competition,” the statement from Blizzard says. “We will share more details on match rescheduling and look forward to returning to action soon.”

Four teams were due to play this weekend. Two LA based teams, the Valiant and the Gladiators were set to go head to head, followed by matches against San Francisco Shock and Seoul Dynasty.

However, in these testing times, it’s important to keep staff and players safe. We’ll no doubt see these matches played online in full in the near future.