While the Overwatch League powered on through an uncertain series of games and events, including a world-stopping pandemic, the 2020 season finished as many expected – with juggernauts the San Fransisco Shock (SFS) coming away as the league’s first back-to-back grand champions. But one team defied all expectations last year, cementing its place as that season’s dark horse – the Florida Mayhem.

A franchise that started life with a Ronald McDonald colour palette and a penchant for losing winnable games reinvented itself as an all-Korean roster late in the 2019 season. 2020 brought a much needed image change and throughout the year, the Mayhem picked up momentum and surprised pundits and opponents alike. By the end of the season, the team’s fourth place finish in the North America playoffs felt well deserved. However, the Mayhem’s reputation for inconsistency continued. For Dae-kuk ‘KuKi’ Kim, Florida Mayhem’s head coach, this was all a part of the learning experience.

“Our roller coaster year was all part of the process.” KuKi tells The Loadout. “When we were doing well in May, it was the first time our team ever got that far, but it immediately went to our heads and we got a little over-confident. Then in the tournament in June [Summer Showdown], we slipped but we used that moment to get ourselves back into fighting shape. It’s all a part of the growing process.”

Due to the ongoing complications of the global pandemic, the teams within the Overwatch League have continued to chop and change their rosters – and their locations – in the off season. Some of NA’s most competitive teams, such as the Philadelphia Fusion and LA Valiant, have relocated to the APAC region ahead of the new season to give them the best possible chance of victory this year. Yet the Florida Mayhem, with its all-Korean roster, has committed to playing in the NA region. 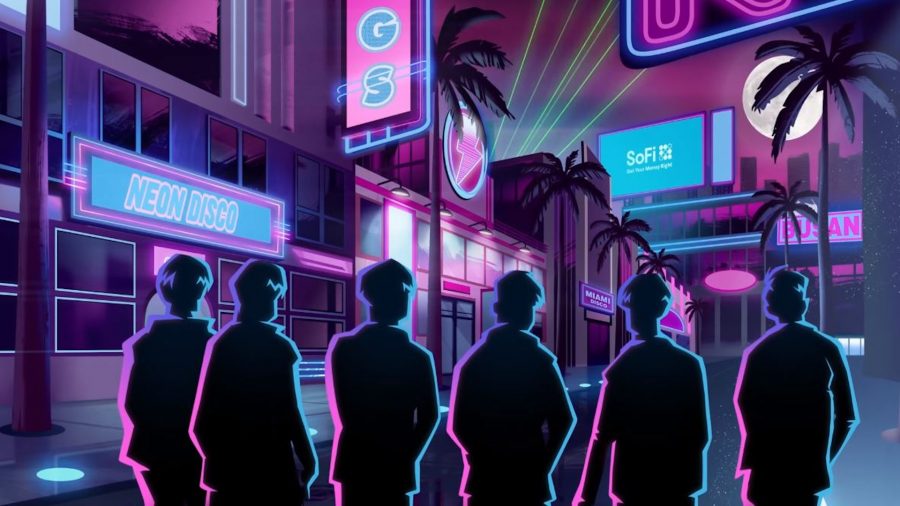 Both KuKi and Jade Kim, team manager and translator extraordinaire, admit that though the decision to play in NA wasn’t theirs to make, it was the best decision for the team. Kim explains that from a logistical point of view, staying put in Florida makes sense because the team has a new training facility to use and apartment leases to run down. For KuKi though, there’s an even simpler reason – because the Mayhem’s blood runs red, white and blue. “We’re an American team,” he says. “We are the Florida Mayhem. So it makes sense that we play in Florida.”

We’re an American team, so it makes sense that we play in Florida

The Mayhem aren’t just committed to playing in America, but committed to its team too. Since last year, Mayhem has kept the vast majority of their starting roster from last year, only replacing support Jun-soo ‘Kris’ Choe and main tank Pan-seung ‘Fate’ Koo with Seoul Dynasty’s Sungjun ‘SLIME’ Kim and the LA Gladiators’ Minseok ‘OGE’ Son coming in.

For OGE, the switch to the Mayhem was an obvious one. “Since I joined the Overwatch League I was always in a mixed roster,” he says. “I decided I wanted to try playing with an all-Korean roster, which led me here with the Mayhem.” What made life with the Mayhem even easier, other than the things management has done to make the Korean players feel at home, is a faith in the coaching team that will bring the best out of the explosive main tank. “Our head coach and assistant coaches are definitely going to help me with anything I can improve on”, he adds. 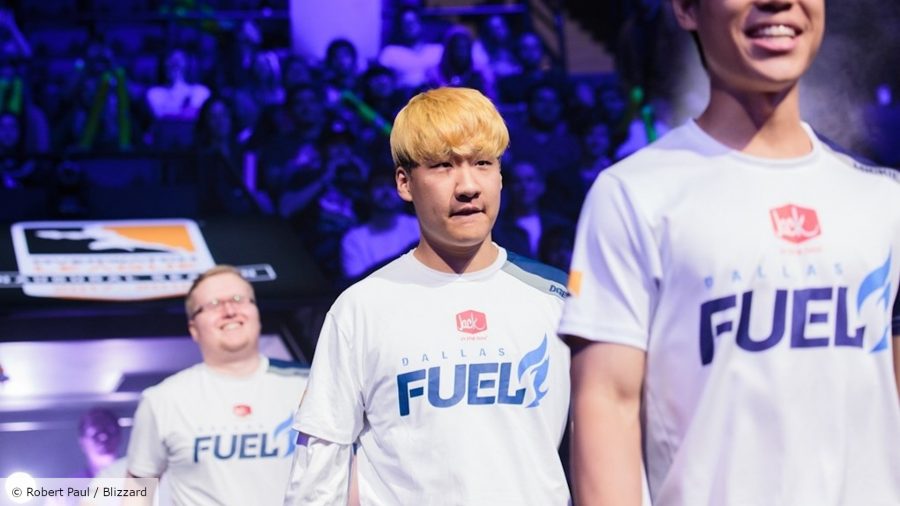 OWL 2021 will also pave the way for a new tournament focused season. The regular season games have been replaced with qualifying games for tournaments sprinkled throughout the year. However, as KuKi explains, there’s definitely pros and cons when it comes to preparing for these types of matches. “When we had more of a league format we would know who we were playing and when, so we could prepare accordingly. For example, if we knew that we were playing a weaker team that weekend we could be more relaxed in our preparation so that the weeks we had a rough schedule or were facing a stronger team, we could be more focused and intense.

“For the tournament format, we don’t know who we will be playing. So the way we have to prepare is going to have to change going forward. We’re going to have to keep a consistent amount of focus for every match coming up from now on. On the plus side, since we don’t know exactly who we’re playing, we can focus on us as a team and what we do best.”

On top of these format changes, the overall meta has seen a dramatic shift. Last season’s polarizing hero pools have been removed and a recent patch has significantly nerfed tank on tank action. Both OGE and flex support Nam-jin ‘Gangnamjin’ Kang agree that while the new meta is “tough”, Gangnamjin believes if the Mayhem “keep working on our synergy and our chemistry, we can only go up.” 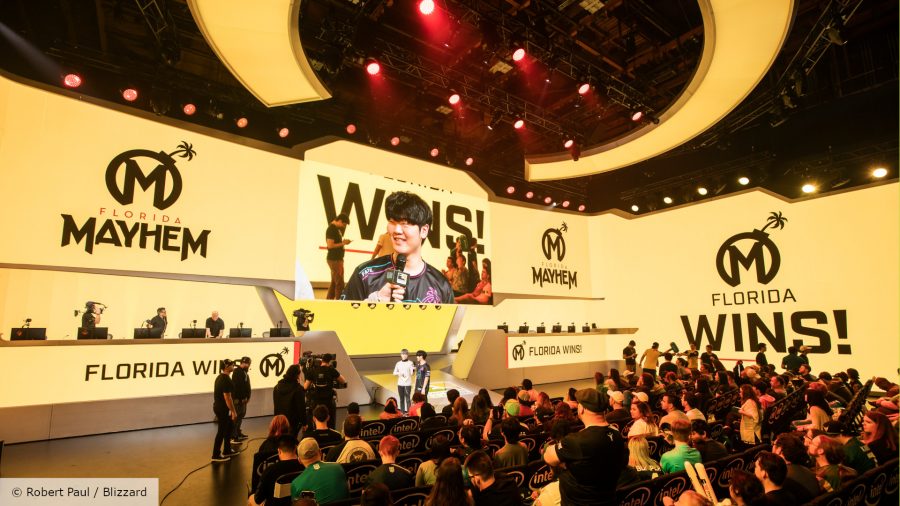 So what can we expect from last year’s dark horse ahead of the new season? For KuKi, it’s to continue the team’s evolution to an upper-echelon team. For the players, it’s about improving their game and becoming a household name within the scene.

With such high ambitions, it’s clear that unless the other Overwatch League teams bring their game this year, there will be mayhem.

Michael is a freelancer from the UK. currently living in Western Japan. He loves all things competitive, especially Overwatch, even if his mechanical skills aren't great.