Accessibility in videogames has become a real focal point for not only players, but developers and design teams over the last couple of years. Now, whenever a game is made, options to assist others have to be considered, tested, and rolled out. But it’s not just the games that developers have to consider – it’s the broadcasts, the websites, and the apps it produces too.

In the esports world, it’s easy to take the entertainment offered to us by broadcasts like the Overwatch League for granted. Desk hosts, analysts, and colour casters do such a good job of painting a picture of the direction of the game, but in reality, they’re only speaking to fans that can hear them, and that’s a problem.

Automated YouTube captions provide a momentary relief for fans who are hard of hearing, but speech-to-text services often leave a lot to be desired when it comes to game-specific language. This was echoed by Cameron Akitt, the founder of London Spitfire’s fan club Hangar 9, when we spoke to him earlier this week.

Akitt, who is hard of hearing, suggests Blizzard and other developers could be “more inclusive” by taking inspiration from TV broadcasters that hire dedicated teams to write captions and hire sign language interpreters to assist with analysis in between games. It’s a niche suggestion, but one that Blizzard is taking seriously.

“That’s an interesting idea and something we can consider,” J. Allen Brack, Blizzard’s president, tells The Loadout. “At a meta level, there are a lot of teams and a lot of companies who are trying to work on solving this problem procedurally. That’s a technology we’re looking into for a whole bunch of different reasons, as well as for anyone that’s hard of hearing. But it’s a really interesting suggestion to have a sign language interpreter on the show.” 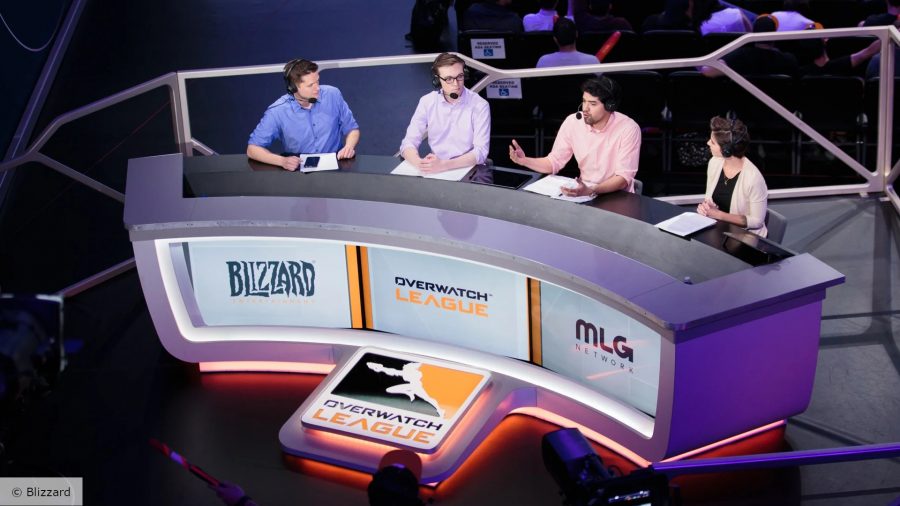 It turns out that last summer, Brack set Blizzard a goal to become better at accessibility across the board. While guidelines have been set and improvements have already been made, the directors and leadership regularly meet up to discuss their next steps in improving accessibility for all.

“All of the game directors and design leadership at Blizzard were actually in a meeting specifically about accessibility on Tuesday because of a goal J. had set for the company,” Jeff Kaplan, Overwatch director and Blizzard vice-president, tells The Loadout. “We have this amazing group called user research here and they put an entire focus on creating these Blizzard accessibility guidelines and explain why games need to be easier for people to play.

“It’s now a major focus for all our game developers and it’s something that we really care about and are super passionate about. I hadn’t thought about YouTube and our broadcasts though.”

According to Akitt, who has developed his own signs for discussing all things Overwatch, YouTube’s caption service can often misinterpret game-specific terminology, which in the heat of the moment can often be quite misleading. While the bulk of the speech-to-text service is pretty good, live captions are hard to get right – something Kaplan says he and his team will look into. 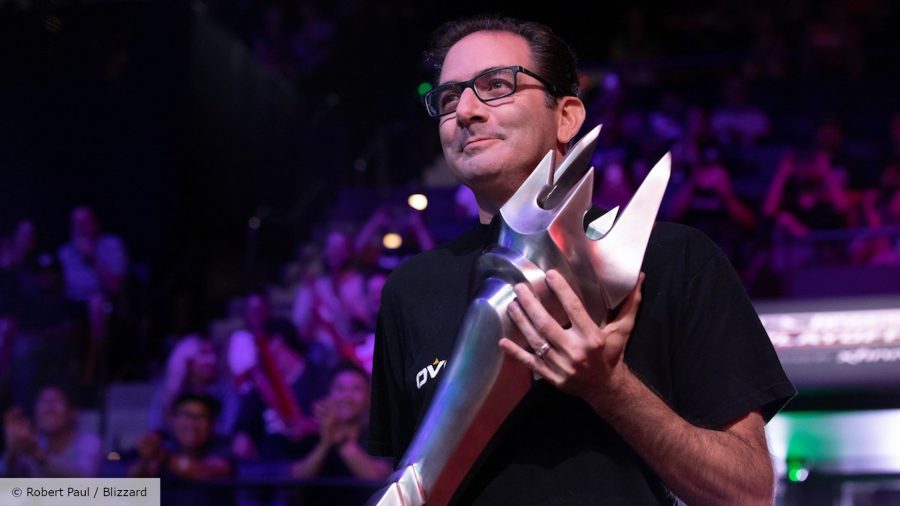 “Even though I’m not hard of hearing, I actually use YouTube’s captions quite often,” Kaplan says. “A lot of the time, I don’t want people to know I’m watching videos when I should be doing other things, so it’s easier to read the captions on videos! I actually think YouTube does a pretty good job, but I wasn’t aware that the Overwatch League broadcast had some errors, so that’s something I’ll definitely be curious to look into.

“It’s great when stuff like this comes our way,” Kaplan adds. “We thought we were putting a lot of effort behind these issues and we want to do a better job, but realising we need to do that in the broadcast too gives us something to focus on.”

Overwatch is a game that’s built around inclusivity and Blizzard’s attitude towards improving accessibility for all only strengthens those foundations. While Akitt and others may have to watch the Grand Finals this weekend with captions, who knows what might be in store next season and beyond.