Riot has announced that the Hexflash rune will be disabled during Week 1 of the 2021 LEC Summer Split. The news follows a game-breaking bug causing havoc during yesterday’s 2021 LPL Summer Split tie between Bilibili Gaming and Edward Gaming.

During the match, a 2v1 dive takes place in the bot lane. As EDG’s bot lane flies under the tower to kill off Bilibili’s toplaner, Yu ‘Biubiu’ Lei-Xin, he tries to defend himself by using Sett’s ultimate on Tian ‘Meiko’ Ye’s Leona. Although Biubiu goes down, he somehow manages to rob Meiko of the ability to use his Flash in the process.

The reason for this, some have surmised, is to do with how Sett’s ultimate interacts with champions using the Hexflash Flashtraption rune. When Flash is on cooldown, champions are granted Hexflash – a short-range, charged flash – until it returns. However, in this instance, Sett’s ultimate prevents Flash from being usable when it comes off cooldown.

However, the bug experienced by Meiko yesterday is not a new one. Community bug-catcher extraordinaire ‘Vandiril’ had actually uploaded a video before the match showcasing the interaction. In their latest video, Vandiril further highlights that the bug has actually been in the game as far back as March. 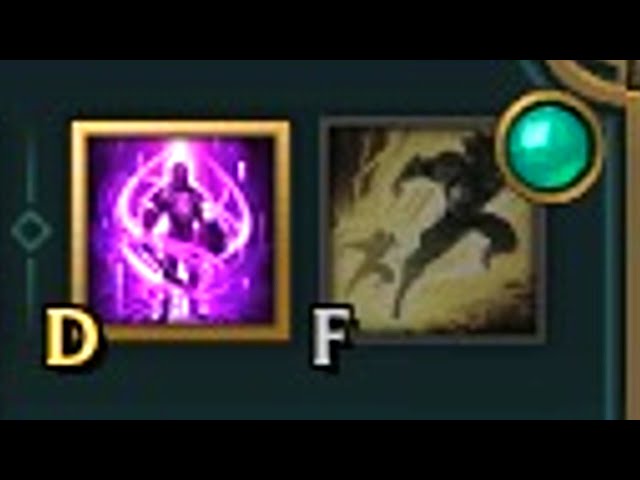 With yet another Chronobreak-inducing bug running rampant, Hexflash is now off the menu – much to the dismay of engage-based supports like Leona and Alistar. However, now Riot is aware of the issue, it likely won’t be long before the pesky critter is splatted, and normality resumes.