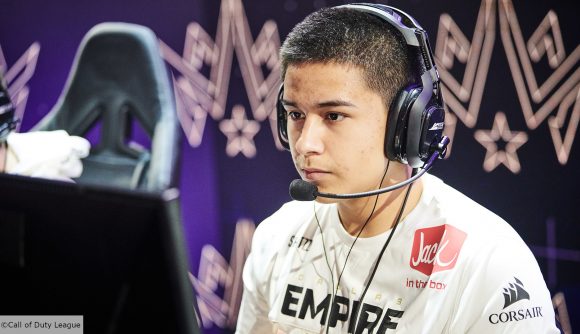 February 18 The CDL has now confirmed week two fixtures will be rolled into a Super Week, running February 22-28.

The unprecedented weather conditions being experienced in many parts of the USA at the moment are wreaking havoc with power supply to some states. One of the worst hit states, Texas, is also home to the majority of the Call of Duty League’s teams as many relocated during the offseason to improve connection quality for the league’s online matches.

With many areas of Texas being without a stable power supply for much of this week, this weekend’s CDL fixtures were bound to be impacted. Now the league has confirmed that all matches scheduled for week two (February 18-21) will now be rolled into a Super Week.

The Super Week will essentially see all matches from weeks two and three played out in seven consecutive days. The 20 matches will now begin on Monday, February 22 with Florida Mutineers vs LA Guerrillas, and wrap up Sunday, February 28 with a real blockbuster of Dallas Empire vs LA Thieves.

The hope is that the power issues teams are experiencing in Texas and neighbouring states will have been rectified over this coming weekend.

Get ready for non-stop action on the road to Major I: https://t.co/Vj6xTndthC #CDL2021 pic.twitter.com/C0VLPkzQ6y

With the winter storms causing chaos with the power supply, many CDL players have ended up crashing with their rivals in the league to better their chances of having internet connection for potential matches this weekend.

New York Subliners’ Thomas ‘ZooMaa’ Paparatto, who has recently taken a step back from competing due to injury, was seen on social media hosting several CDL players from both LA Thieves and Minnesota Rokkr in his apartment.