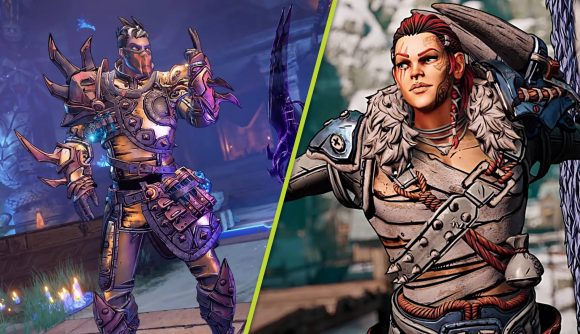 Tiny Tina’s Wonderlands is out in just a few days and we are starting to be drip fed new information with every passing day. And, during a stream yesterday (March 22), we learned that you will be able to choose your character’s pronouns at the beginning of the game.

Between the wealth of character creation and customisation options in TIny Tina’s Wonderlands and the ability to change your pronouns Gearbox is definitely taking some steps in the right direction for making its games more inclusive. But, we are yet to see if the humour in Tiny Tina’s Wonderlands is more mature and doesn’t come at the expense of others, which has been a problem for the franchise in the past.

The stream which featured Ashly Burch, the voice of Tiny Tina and Ariana Greenblat, the actor who will portray Tina in the upcoming Borderlands movie can be watched below.

Either way, this is a great further step for triple-A games and hopefully we can see it implemented into more and more big-budget titles with character creators in the coming months and years.