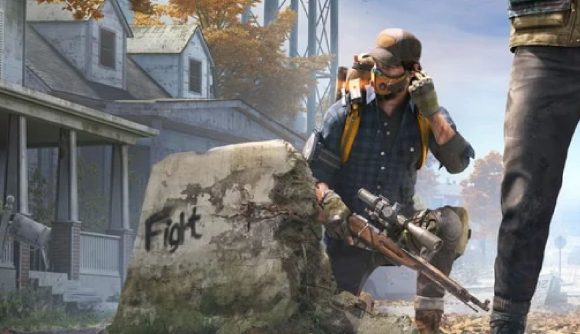 It has been more than a year since The Division Heartland was announced and since then we have heard very little. But, a new report suggests that the game could have expanded since its announcement to include four modes instead of the initial two.

The report from Tom Henderson, writing for TryHardGuides, details Excursion, Storm, Nightfall, and Hunt. Initially, the Excursion mode was leaked for the game, which is a PvE mode that has players scavenge for gear while trying to survive. This is seemingly an introductory mode for players. The other previously leaked mode is the Escape From Tarkov-like mode Storm, which is a PvEvP mode where players have to try and be the last team standing while obtaining gear from around the map.

One of the new modes from this report is Nightfall, which is an objective PvE mode reportedly. This mode has players gearing up and trying to extract, however, the difficulty is increased and players need to complete objectives throughout a match to be able to extract, similar to the structure of Rainbow Six Extraction‘s individual rooms, it seems.

The final mode included in this report is Hunt, which Henderson says he has little information about, although it is reportedly a PvP mode.

Multiple backend PSN updates have suggested that The Division Heartland has come a long way since its initial reveal and it is speculated that the game is likely releasing sometime this year.

Ubisoft isn’t currently set to be holding a showcase at Summer Game Fest 2022, but the publisher could show up at Geoff Keighley’s live show on June 9. However, if The Division Heartland or Ubisoft’s other games don’t show up, it could appear at the event Ubisoft will be holding later this year.