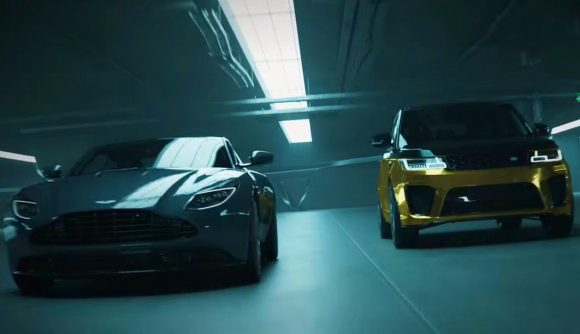 As well as revealing that the game has been pushed back, Nacon has also scrapped plans to release the game on last-gen consoles, so you won’t be able to play the new Test Drive Unlimited on PS4 or Xbox One. The game will still be released on PC, Xbox Series XS, PS5, and Nintendo Switch.

Test Drive Unlimited Solar Crown is set to take place in an open world that is a 1:1 replica of Hong Kong Island, where two factions (the Sharps and the Streets) race their luxury vehicles in the Solar Crown series. In an update post on its Steam page, the Test Drive Unlimited team say that it aims to not only “meet expectations” about what fans want from the series, but to also bring something new to the table, and more time is needed to achieve this.

“We also want to go further and offer new experiences,” the post says. “We want to make all of Hong Kong Island and its 550km of roads to be a no-limits playground where the fun never ends.”

Many fans had speculated that the game would be delayed, due to there being very little new footage and few updates on development, despite the game’s initial release date approaching quickly.

With a delay and a broad 2023 release window, developer Kylotonn can now ensure that Solar Crown is up to scratch when players finally get their hands on it. It does however say that there will be earlier opportunities to play the game through closed betas.