A time bomb is ticking perilously close to zero when the hero cuts the right wire and defuses it just before detonation. The protagonists are in dire straits until the cavalry shows up just in time. The odds of success are astronomically low, but the underdogs triumph in spite of them. Dramatic stakes that play out this way in fiction are common. In Infinity War, Doctor Strange gazed across time and space, and saw only one scenario out of over 14 million that Thanos could be stopped, and that’s the scenario that plays out.

During The International 8, OG was being crushed by Evil Geniuses. Their Cinderella story looked to be over in the third game. Dota Plus, Dota 2’s machine learning algorithm, predicted they had less than a 10% chance to make a comeback.

In films, when the numbers paint such a clear picture of doom only for the colossal odds to be overcome at the very last second, it can become predictable, if not cliche. Sometimes truth is stranger than fiction, though, because OG makes a routine out of heroic come-from-behind victories. No other team in Dota’s history can snatch victory from the jaws of defeat quite like them. So they mounted a heroic defense, expended every available buyback, and somehow turned the tides against EG to keep their TI8 hopes alive.

It was neither the first time, nor the last, that they mounted such a comeback.

Going into TI8, one of the most prominent power rankings had them dead last. There was a good reason behind that prediction though. Prior to TI their roster was in turmoil and had to be rebuilt at the last minute. Anathan ‘Ana’ Pham, their carry, returned from a one-year hiatus and a former coach, Sébastien ‘Ceb’ Debs, stepped in as their offlaner. Topias ‘Topson’ Taavitsainen, a rookie with virtually no professional experience, was brought in as their new mid. It was this new OG that only squeaked into TI8 at the last minute through open qualifiers. 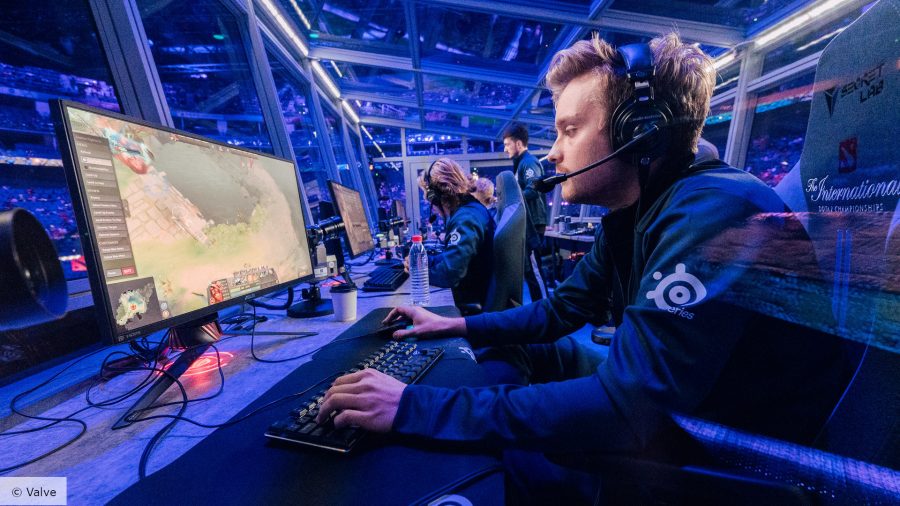 It was a struggle for OG from the outset. They narrowly qualified for the upper bracket with a fourth place finish in their group. There, they took losses against EG (whom they had hemorrhaged players to earlier in the year), Team Liquid (the returning TI7 champions), and tied a series with odds-on favorites, PSG.LGD.

They marched through the upper bracket, stunning the world with upset after upset. Not only did they clutch out that 2-1 upper bracket series against EG, they then went on to face PSG.LGD, the favorites to win the whole tournament, in the upper bracket finals. Yet another of their series went down to the wire, and the games OG took were both come-from-behind wins. In fact, when OG won that final game, they were still technically behind in overall net worth.

Related: Everything we know about The International 2020

PSG.LGD soon returned for revenge in the best-of-5 grand finals, and the story played out the same way. The series went the distance, and PSG.LGD snowballed their way to early leads, often commanding ones, in every game.

Yet OG never looked shaken. Bloody, but not broken, they played from behind in each game with just as much poise as if they were ahead. Finally, the moment came in game five when a bad fight for PSG.LGD around Roshan allowed OG to once again snatch victory from the jaws of defeat.

They defied the odds, critics, tradition, and the tournament favorites to hoist the Aegis of Champions, and they did it by playing with complete comfort even when behind.

True Sight, Valve’s documentary series of the grand finals, really shone a light on their unflappable will. Their fans may have been having heart palpitations watching them fall far behind so often, but inside the booth they were composed no matter how far behind they were. 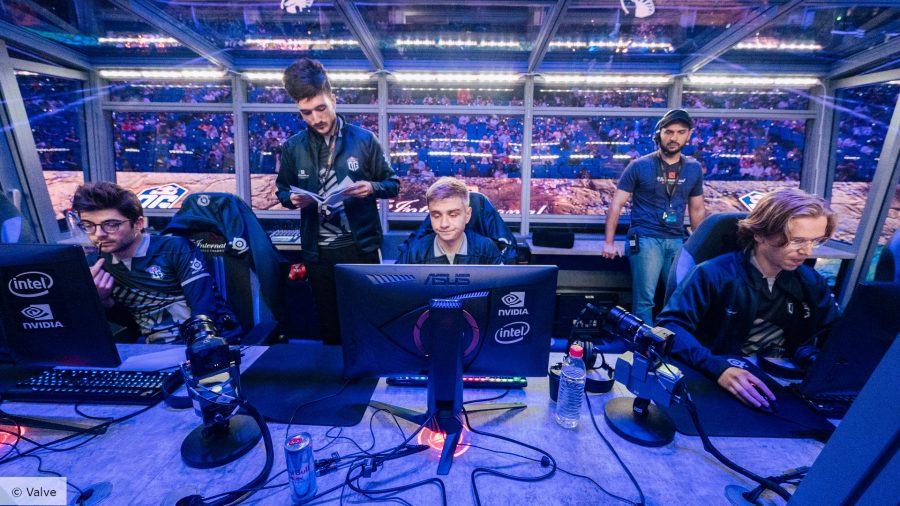 Reddit user El_grebr, ran the numbers and concluded OG was at a disadvantage at some point in every one of the nine games they won during the main event.

Many called it a fluke, or claimed LGD threw the series. That’s far from the truth though – OG was completely at ease with all the pressure. They were undeterred by the odds, and played with unimaginable poise. If this were a movie, critics might have called what happened unrealistic.

Still, earned or not, the fluke narrative persisted. It followed them like a specter into TI9. So, as if in defiance of their most vocal critics, they qualified for TI9 and carved a path back to grand finals once more.

Only a handful of players have ever made it to multiple TI grand finals. Few teams have made it to that stage more than once. Nobody, not a player or a team, has ever lifted the Aegis of Champions more than once. OG was competing to be the first, and they again made it that far with no shortage of comeback victories.

Their opponents at the end of the tournament, Team Liquid, made it through the lower bracket in markedly reminiscent fashion as the run that earned them victory at TI7. In the grand finals, OG and Team Liquid competed to be the first team in Dota history to win a second TI.

Like their entire TI8 run, like their grand finals victory over PSG.LGD the year before, and like their path through TI9, the grand finals of the tournament were filled with adversity. OG was as composed as ever, and even when the path ahead looked sisyphean, they showed no will to quit and no signs of being fazed. 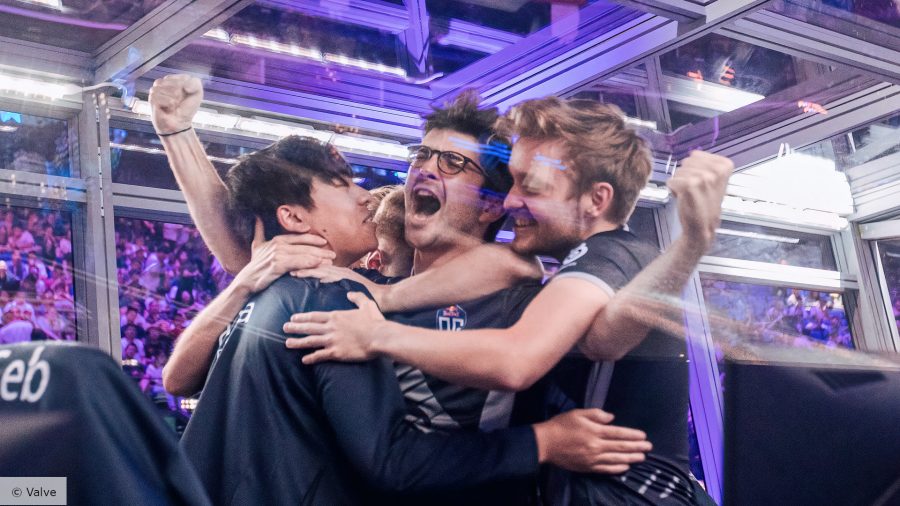 Again, True Sight was revealing. Morale remained high after their loss in game one, and in the midst of comebacks they had to mount in the games following it. No barbs from critics, no pressure, no assault from Championship-winning opponents could stop them. There was no deficit they couldn’t overcome. They embraced the adversity, and persevered time after time after time until they became Dota’s first and only two-time TI champions.

There may very well never be another team as comfortable playing from behind as this era of OG.

This era of OG, however, has come to an end. Ana is once again taking some time away from professional Dota. Ceb has stepped down. Jesse ‘JerAx’ Vainikka retired in January. It’s the end of an era, but the last time OG had to rebuild from scratch they made history two times over.

We’ll see what happens this year.