It’s got the biggest prize pool in esports history. That’s right, Dota 2’s The International is back and it’s bigger than ever.

The Valve-sponsored event, which sees 18 of the best Dota 2 teams come together to battle it out for the Aegis of Champions in a packed arena, is the biggest occasion on the Dota 2 calendar. The last event, TI9, was the best yet, with OG becoming the first team to to claim two The International titles, beating Team Liquid in a thrilling best of five series.

With The International rounding off the Dota 2 season and millions on the line, there’s a lot of action to get stuck into both on an off the server. But when and where is the next The International, what is the prize pool, and which teams have won it? Without further ado, here’s everything you need to know about the biggest Dota 2 tournament in history.

When is The International 10?

The group stage of TI10 will run October 7-10, followed by the Main Stage, which starts on October 12.

The final will take place inside the Arena Nationala on October 16.

Where is The International 10?

The main event of The International 10 is due to take place at the 55,000 capacity Arena Nationala in Bucharest, It’s the first time that the tournament has been held in Europe since 2011.

However, this is a recent change. TI10 was meant to be hosted in Stockholm, Sweden, but due to the Swedish Sports Federation not recognising esports as a sport, Valve was forced to change host cities six weeks before the tournament start.

What is The TI10 prize pool?

The International 10 will have a record-breaking prize pool of just over $40 million.

Related: All the commands for Dota 2 cheats in one place.

The enormous prize pool was generated through sales of Dota 2’s in-game The International Battle Pass. The exact amount that teams will be fighting for is $40,018,195.

This trumps the previous record of just over $35 million, which was set by The International 9 in 2019.

Which teams are in The International 10?

16 of the 18 teams at The International 10 have been decided. These are the top 12 teams in the Dota Pro Circuit rankings and the winners of the North America, South America, Western Europe, Eastern Europe, China, and Southeast Asia qualifiers:

How do I watch The International 10?

The International is broadcast live on Twitch and SteamTV. You can also watch the tournament through the Dota 2 client, which will allow you to control the camera and watch specific players. 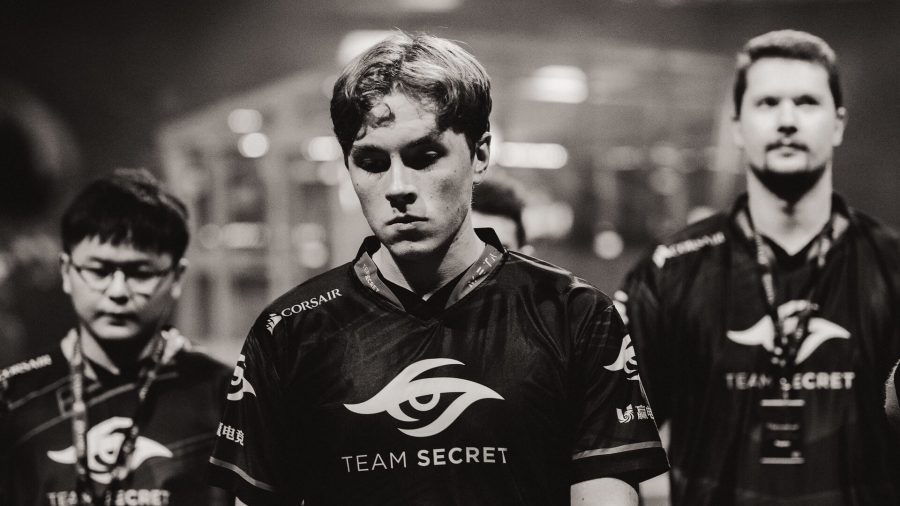 Who has won The International?

The current reigning champion of The International is OG, which also became the first and only organisation to win the tournament twice.

These are the Dota 2 teams who have won The International:

As The International is heading into its tenth edition, expect to see big things from this Valve-sponsored event.