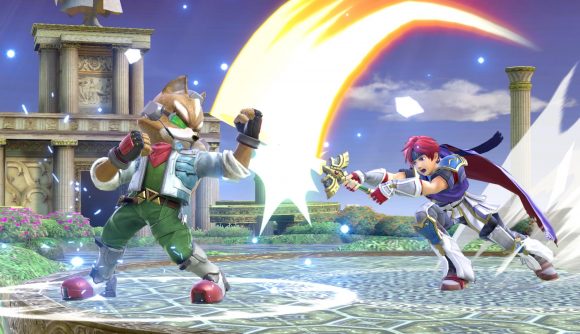 VGBootcamp’s new Super Smash Bros. league, the Smash World Tour, has been unveiled to the joy of professional players and will visit seven different countries throughout 2020.

The Smash World Tour, which will feature events for both Ultimate and Melee of varying sizes, will see Smash pros battle it out for points at these events throughout the year, with the top 32 players being invited to the Smash World Tour Championships which will boast a prize pool of $250,000. This prize pot will likely cover both the Ultimate and Melee finals, but the split between them is currently unknown. It is, however, the biggest prize pool for an individual event in Smash history.

The tour will essentially see Melee and Ultimate players compete at events around the world for points, the amount of which will vary on how far you get and the tier (Platinum, Gold, or Silver) of the event. Only your best three results from events of a certain tier will count towards your points total.

The 31 pros with the most points and the winner of a last chance qualifier will be sent to the Smash World Tour Championships, which will be played at the end of 2020 on December 17-20 in a yet to be confirmed location in the US.

Smash pros have reacted enthusiastically to the news, with the likes of Five Gods members Adam ‘Armada’ Lindgren and Juan ‘Hungrybox’ Debiedma both praising the premise of the Tour. Hungrybox triumphantly tweeted: “When Nintendo don’t do it, we do it ourselves,” in reference to Nintendo’s continued lack of commitment to the Smash esports scene.

WHEN NINTENDO DOESN’T DO IT WE DO IT OURSELVES

Meanwhile, Armada reacted by saying that the tour would be “super good” for the competitive Smash community.

The first stop on the World Tour will be CEO Dreamland 2020 in Orlando, Florida later this month. The league will then visit countries such as Japan, France, England, and Mexico, amongst others, throughout 2020.