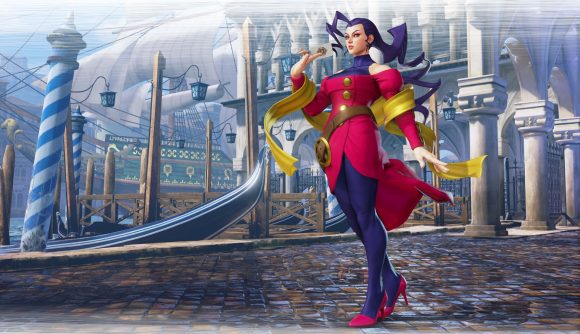 Street Fighter V’s Spring Update reveals new characters, new costumes, and a roadmap for the rest of Season 5’s forthcoming releases. Players have been trying out the first new character, Dan since Season 5 kicked off, and we already knew that Rose and Oro were on their way to join the fray.

However, developer Capcom unveils a brand new character in the Spring Update – although fans of fighting games may recognise the name Akira Kazama. We’ll delve into her moves and release details later, but the Spring Update also shines a light on Oro and Rose – and their movesets.

Rose will be released on April 19, and will tell the fortunes of the Street Fighter roster upon her entry to the ring. Her moves are based around a tarot deck that she draws from, with effects that either buff her or debuff opponents. However, she can also use her V-Trigger I to teleport to different areas of the screen, allowing for quick repositioning or just to confuse your opponents. 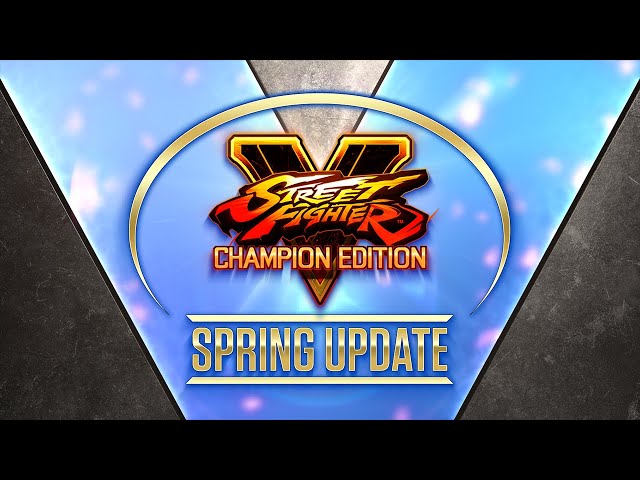 Oro enters the ring with his classic moveset updated with a handful of new moves that make him a formidable opponent. However, the biggest change is that he no longer hides one of his arms in his robes – instead, he carries his pet tortoise. While he has a new move called Tsuranekeashi, which kicks opponents to keep them at bay, the best news is that his V-Trigger II is Tengu Stone. His popular signature move launches levitating rocks at his opponent, and sometimes hits them with special items that give different effects.

The biggest surprise of the Spring Update, however, is the introduction of Akira Kazama from Capcom’s 90s fighting game Rival Schools. We don’t know a lot about her – and nothing of her moveset – at present, but from riding in on a motorbike and calling in her brother for a devastating finisher, fans are already excited. 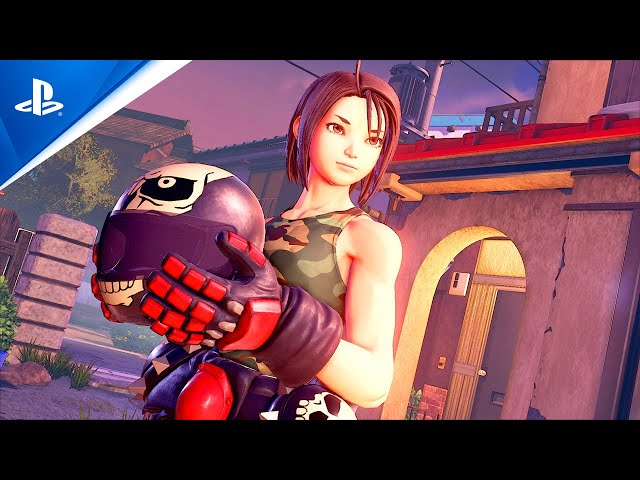 All three new and returning characters, as well as Dan and a fifth, unannounced character are included in the Street Fighter V Season 5 Character Pass and Season 5 Premium Pass. The latter also includes a bunch of new costumes, stages, and Fight Money to help you through Season 5.

You can read the full Spring Update on the PlayStation blog.