Spiders is a studio known for creating new and unique worlds. And while Steelrising certainly fulfils that brief with a mechanised take on the French revolution, the game itself is breaking new ground for the developer. That’s because the gameplay draws upon the Souls-like genre, using key mechanics to create a flexible and deep action role-playing game.

Steelrising has you playing as Aegis, a clockwork creation of French inventor Jacques de Vaucanson, seeking to protect the city of Paris and stop the bloodshed caused by Louis XVI and his automated army.

As you go forth on this journey you traverse linear sections of Paris, killing mechanical grunts and contorted industrialised bosses, all of whom tower above Aegis. But, as you kill more of these bosses and continue your journey, Aegis grows and obtains new abilities on the way, allowing you to access more of the map.

During my 30-minute hands-off demo for Steelrising last week I was blown away by just how flexible the seemingly rigid formula of Souls-like games has become. Elden Ring broke the mould earlier this year by adding an open world and now Steelrising wants to break away and add verticality and versatility to how you traverse the environment. This means that Paris, from the streets to the rooftops, is open for you to explore, banishing the once boxed-in world of Souls-likes.

This adds a Metroidvania flavour to the RPG style of gameplay and means that areas can be revisited as you progress throughout the city of Paris, unlocking new secrets, gear, and weapons. 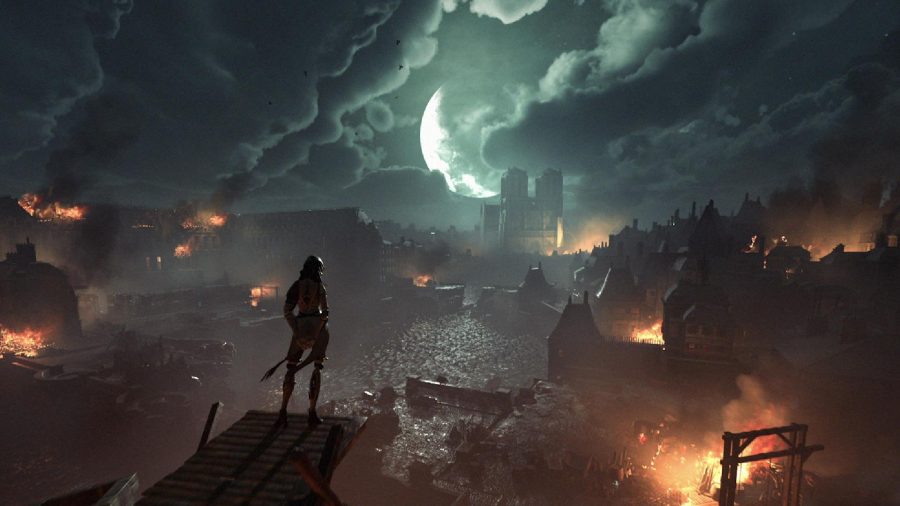 That variety in the Souls formula extends beyond just traversal too as combat shows off Spiders’ RPG roots with a factory’s worth of weapons to choose from and a number of deep-layered systems that provide a lot of flexibility in how you play.

I saw a number of different weapons that, for the most part, represented the standard variety you would expect from this genre. However, they have the same flair that was present in games like Bloodborne, with gorgeous, ornamental designs that reflect French design and architecture. The weapons here aren’t just standard swords and blades.

From large fans that can be retracted to make daggers to body-length spears that swipe and pierce, these weapons can deal damage up close and at range. You can also use elemental effects to deal significant damage over time with these weapons, like burning enemies. These aren’t like Bloodborne or Elden Ring’s poison stats that drain thousands of points of health over several minutes; elemental damage in Steelrising is significant and a viable tool for your arsenal. 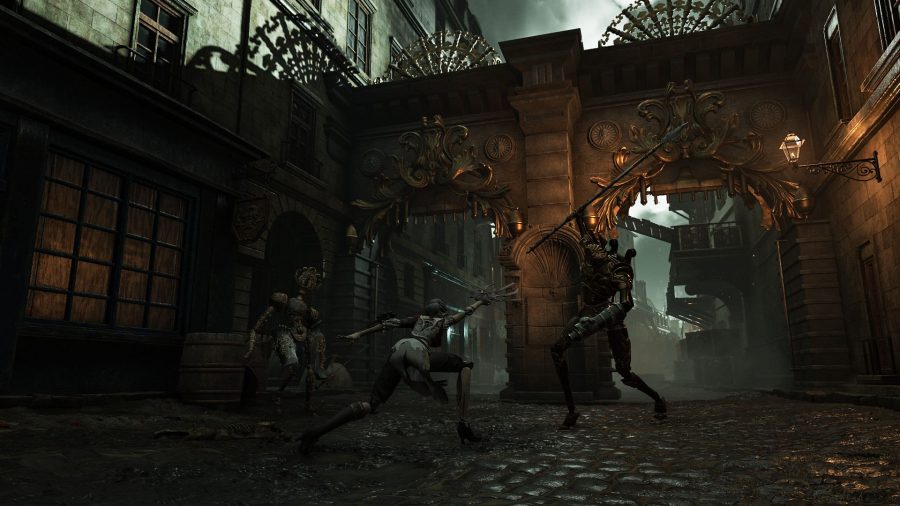 And then, Aegis herself can be fully customised with armour pieces, different cosmetics, and a whole bunch of other items that help give some personality to the stone-cold machine you are controlling.

Steelrising could be Spiders’ most exciting and polished game yet

As well as adding more flexibility and some of the identity strength that Bloodborne had, Steelrising also borrows from Nioh in a few ways. Combat has a significant pace to it from what I could see in my 30-minute demo and looks less like you are hulking around a big sword and more like you are a machine built to carry around these weapons and evade danger.

Therefore, you can land flurries and evade quickly or follow up fast similar to Nioh, rather than the slower pace FromSoftware games tend to have. 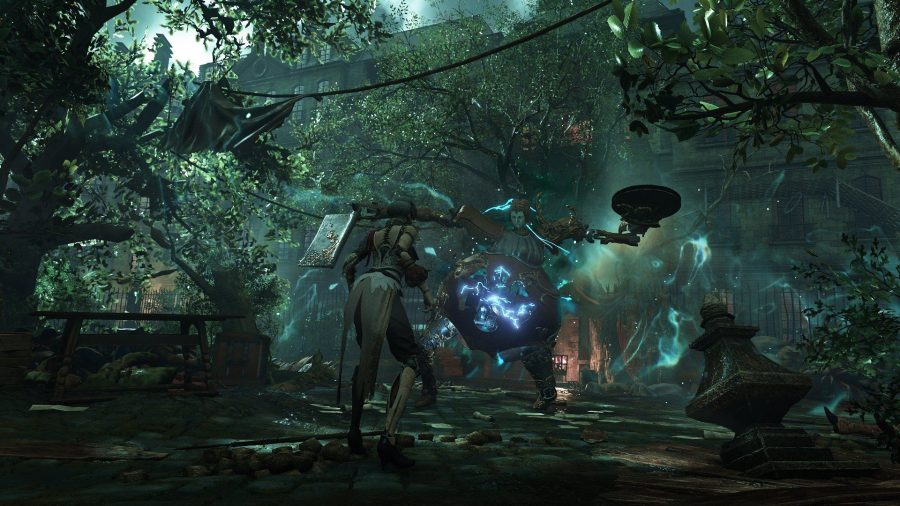 On top of that, attacks have more of an identity. One of the more noticeable things about FromSoftware’s games is that animations are pretty much brought over from one game to another. A backstab in Dark Souls looks like a backstab in Elden Ring, for example. Aegis’ weapons, on the other hand, all feel fresh combined with unique animations and the faster pace of combat.

The dash especially has a sort of mechanical, static look – that isn’t as bad as it sounds, as it expertly reflects Aegis’ machine origin but seemingly not at the cost of smooth gameplay. I also saw a beefy kick that can be performed to stun enemies or deal a lot of damage from behind that wouldn’t be possible without the oil-powered frame Aegis has. 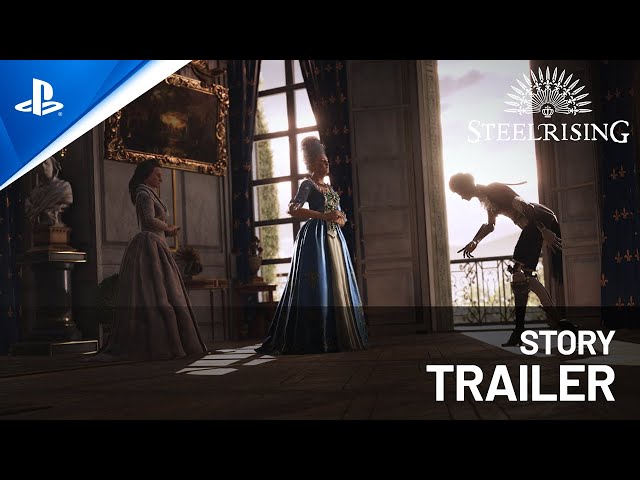 In addition, Nioh’s stamina recovery mechanic, the Ki Pulse, is present in Steelrising, allowing you to regain the stamina you just used. However, some depth is added as using the mechanic too much will cause Aegis’ mechanical body to seize, which can affect Aegis’ manoeuvrability for a time.

And this really goes to the heart of why Steelrising impressed me so much. A lot of the features mentioned here became the main differentiating factor from Dark Souls or Elden Ring. But, Spiders seems to be pulling the most popular bits from these games to create a fascinating concoction of the top Souls-like games of the last decade.

And, given that the game looked incredibly polished just over three months out from release, I have my fingers crossed that Steelrising could be Spiders’ most exciting and polished game yet.