After an enormous spike in popularity following its console release in 2021, portal-packed shooter Splitgate has become one of the top FPS experiences. While its casual playlist is packed with fun modes for everyone to enjoy, it also has plenty to offer for competitive-minded players.

Splitgate has its own dedicated ranked playlists, each with their own ranked ladders and leaderboards, to give players a shiny badge and title to grind towards. While the game is still technically in open beta – and will probably remain that way for some time – there are still plans to release regular seasons, which will see your rank reset so you can grind all over again.

If you’re wondering how Splitgate’s ranking system works, and what the actual ranks are in the first-person shooter, then look no further than this guide. We’ve got all the info on Splitgate’s competitive mode.

There are a total of 32 ranks in ranked Splitgate, spread across eight separate tiers.

Here are the Splitgate ranks:

Remember, each of Splitgate’s three ranked playlists award separate ranks, so you could be Diamond 3 in Ranked 4v4 but Silver 1 in Ranked 2v2, for example.

Splitgate awards or takes away a certain number of ranked points after every match. Once you pass a certain milestone of points, you’ll move up into the next rank.

Currently, the maximum amount of ranked points you can earn in Splitgate is 5,000. This is the top goal for any competitive Splitgate player. 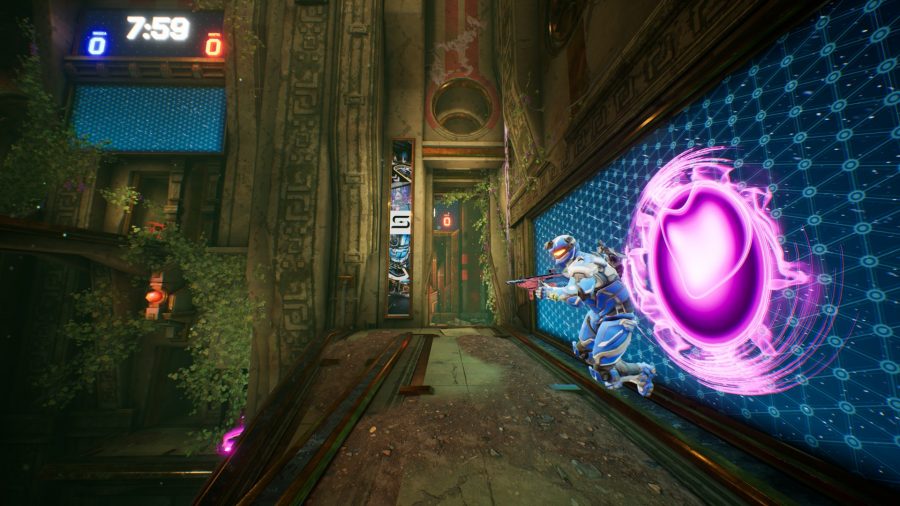 In Ranked 4v4, players are given access to the full map pool in Splitgate, with three potential modes to play: Team Deathmatch, Domination, and King of the Hill.

Ranked Takedown is a 3v3 mode. It’s like a standard Team Deathmatch, but with respawn timers that increase in duration with each death. The goal is to wipe out the enemy team before any of them can respawn. If you do this, you will win the round and earn a point. Each match is a best-of-seven, so the first team to win four rounds is the victor. Ranked Takedown is not played on the regular map pool, and is instead played on smaller maps called ‘Simulations’.

Ranked 2v2 is the final competitive mode in Splitgate. This is also played on the small Simulation maps. There are two potential game modes you can play in 2v2: Team Deathmatch or King of the Hill. 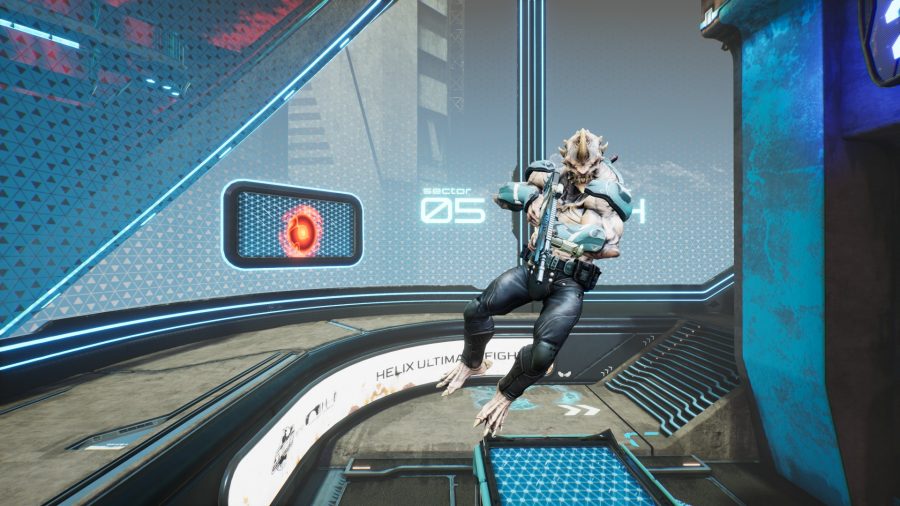 Currently, there are no ranked rewards in Splitgate, however playing ranked matches still contributes to your daily, weekly, and weapon challenges which can unlock camos or earn you XP.

With Splitgate Season 1 coming some time in January 2022, specific rewards for ranked play could potentially be added.

That’s all the info you need to kickstart your ranked journey in Splitgate, either alone or as a squad through the use of Splitgate cross-play. With an emerging competitive scene and plenty of support for ranked modes by the developer, Splitgate is one of the most well-rounded competitive FPS experiences right now.