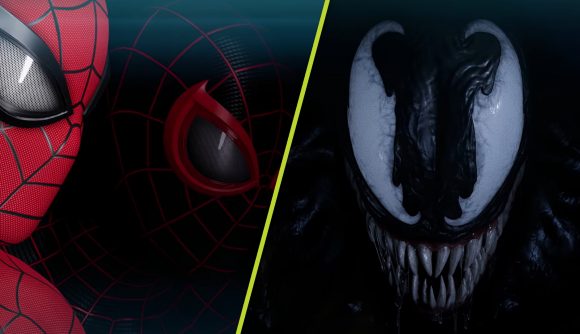 Marvel’s Spider-Man is a game that amazed the PlayStation fanbase, with its impressive visuals, addictive gameplay, and engaging story – Spider-Man went on to be one of PlayStation’s greatest exclusives. It would appear that PlayStation is attempting to deliver on that front once more with the sequel, Spider-Man 2, which is set to arrive in 2023

Last year, PlayStation revealed a trailer for Spider-Man 2 which shows Peter Parker and Miles Morales working together, fending off a variety of thugs. The trailer ends with the reveal of one of Marvel’s most iconic villains, Venom. Venom is voiced by none other than the legendary Tony Todd – who is an absolute icon amongst horror film enthusiasts.

Todd yesterday took to Twitter to make a small announcement, suggesting to fans that he was beginning the mo-cap phase for the character of Venom. “Early riser. #Mocap time”, he tweets to his followers.

Other than the indication that motion capture is well underway, there is no real news on how far down the pipeline Spider-Man 2 is at the moment. With mo-cap yet to finish, though, you’d anticipate it to drop in the later half of that 2023 release window.

This little update from Todd comes not long after the mo-cap update for Marvel’s Wolverine which is also in development at Insomniac. Last month, Mike Yosh, a lead animator on the game, posted on Twitter an image of Insomniac’s mo-cap studio and the caption “so peaceful and quiet…it will not be like this for long”. This tweet insinuated that motion capture work was about to begin on Wolverine.

Insomniac’s next two Marvel offerings will hopefully be as excellent as its previous work, and will likely be contenders to end up on our best PS5 games list when they eventually come out.