When is the Sons of the Forest release date you might ask? . Well, despite the much-anticipated sequel to the horror survival game The Forest being announced a few years ago, Endnight Games has been as silent as a spooky forest at night, releasing very little information about the game.

Despite the lack of information, fans have extrapolated some details about the return to the forest, including the return of the survival and building gameplay, with a mix of cave and land exploration. The creepy enemies and foes also make a return, although not much is known about them in this iteration of the survival game.

But, we’ll get into all of that later. For now, let’s talk about everything we know so far about the game, including the Sons of the Forest release date, its trailers, platforms, and features.

Sons Of The Forest Release date

The Sons of the Forest release date is now set for October 2022. Originally the game was set to be released in May 2022, but Endnight announced a delay stating that the original date was “overly ambitious”.

Over these past few weeks, we have realized that our May 2022 release date for Sons Of The Forest was overly ambitious. To be able to deliver our vision of the next step in survival games, we’ve decided to move our release date to October 2022

SONS OF THE FOREST Platforms

As of right now, Sons of the Forest will only release on PC. We don’t know if a console release is planned down the line.

The Forest – the previous game – did make an appearance on PS4, so Sons of the Forest may follow in its footsteps – but without confirmation, this is just sheer speculation at the moment.

Sons Of the Forest Trailer

The first Sons of the Forest trailer debuted at The Game Awards in 2019. The trailer was met with a lot of excitement due to its creepy and unsettling tone, but details on the game were vague. You can see the latest trailer above. 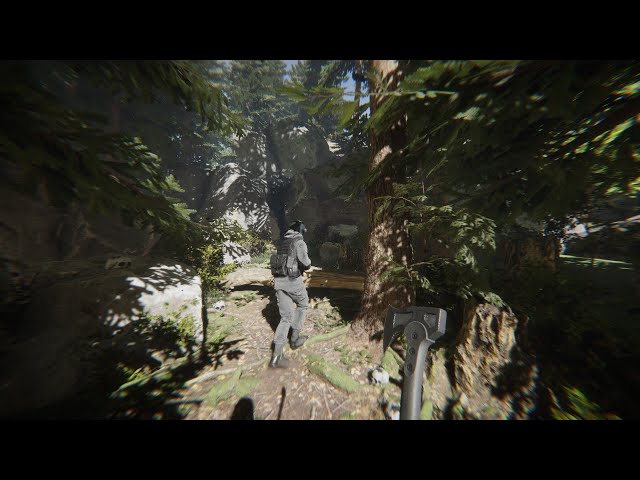 Sons Of The Forest Gameplay

We haven’t seen an extended gameplay demo for Sons of the Forest. However, the second trailer for the game, released in December 2020 and did show some more in-depth gameplay, including combat, exploration, and even some environments set inside modern buildings, which will presumably relate to the game’s story somehow. 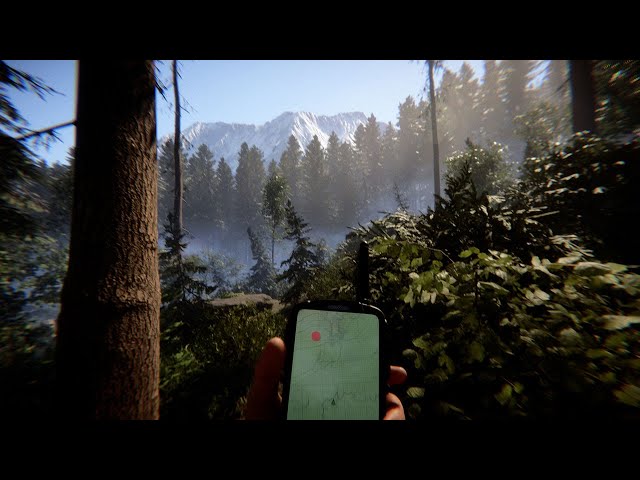