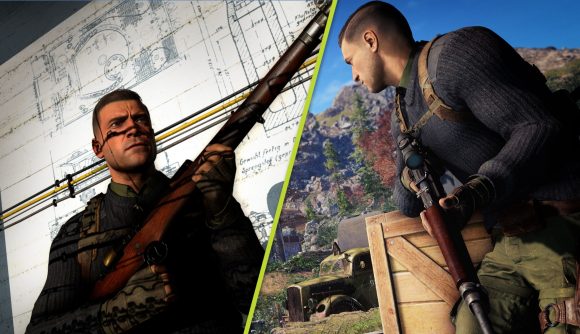 Rebellion has confirmed the Sniper Elite 5 release date, and it’ll be arriving in just a couple of months time. The latest installment in the gruesome but gripping Sniper Elite series takes players to France to track down some villainous Nazis, and you won’t have long to wait before you can dive in.

Sniper Elite 5 will launch globally on May 26 2022 and pre-orders are starting to now go live. Sniper Elite 5 will be releasing on Xbox One, Xbox Series X|S, PS4, PS5, and PC via Epic, Steam, and Windows Store. It will also be coming to Xbox Game Pass on day one, joining the already stacked lineup of Game Pass games.

Sniper Elite 5 will have both a standard and deluxe edition for you to preorder. The latter will come with the game’s season pass rolled in with it, which gives players access to extra content, including two bonus campaign missions. It is worth noting though that only the standard edition will be available on Game Pass.

You might want to tread carefully through Sniper Elite 5’s campaign, which can be played with a friend thanks to two-player co-op, as the new Invasion mode allows another online player to enter your game as an enemy sniper, stalking you and trying to sabotage your mission.

Operation Kraken must be destroyed.

Sniper Elite 5 also comes with online multiplayer, pitting 16 snipers against each other in a variety of game modes. 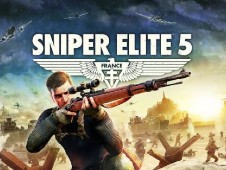 While Sniper Elite 5 will likely do well on PlayStation consoles, its addition to Game Pass will certainly be welcomed by the Xbox crowd. Its predecessor, Sniper Elite 4, is also currently available on the service.